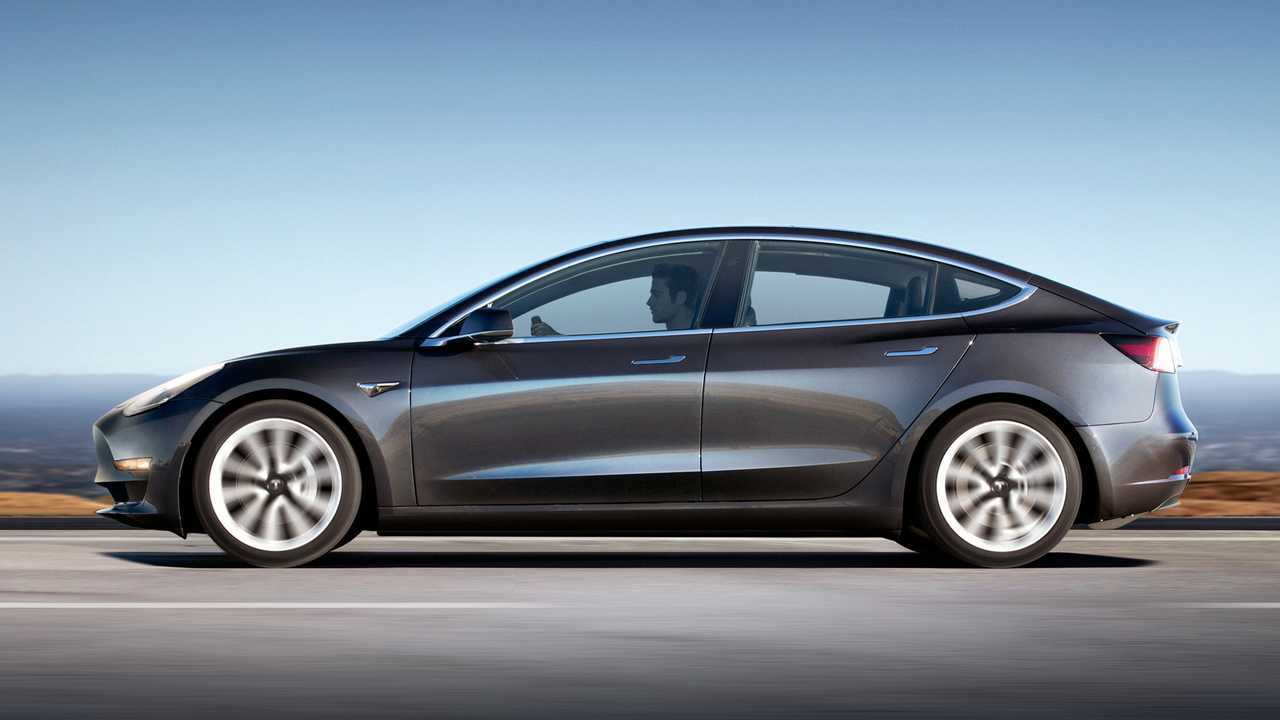 The expected result of shifting to overseas is seen in our estimates again this month, but this doesn’t mean that demand for the Model 3 has fallen.

We believe the cheapest Model 3 will soon begin to steal some would-be sales from vehicles like the Chevy Bolt, Nissan LEAF e-Plus, Hyundai Kona Electric and Kia Niro EV. But that’s in the longer outlook. However, now that this version is harder to order, it may not have quite the impact we first suspected.

If you’ve been following the sales reports from overseas, then you’re already well aware of the fact that the Model 3 has taken the European continent by storm and has left China short of car carriers. That global focus largely continues and soon will expand with the introduction of the RHD drive Model 3.

Moving on to the Tesla Model S and Model X

For April, we estimate the following for U.S. sales of these two Teslas:

These combined figures are a bit weak for an April month. For example, in April 2018, Tesla sold 1,250 Model S and 1,025 Model X. Meanwhile, in March 2019, Tesla sold an estimated 2,275 Model S and 2,175 Model X, so April represents a significant combined drop. However, we see a rise in orders now, likely due to the recently announced range boost, but those orders won’t be fulfilled right away.