The highly anticipated Kia Niro EV has finally gone on sale in the U.S.

It took longer than expected, but the long-range electric crossover from Kia is now officially on sale in the U.S. In fact, some deliveries have already commenced.

The Kia Niro EV is similar to the Hyundai Kona Electric, though the Niro has much more rear seat legroom, something that is sorely lacking in the Kona Electric.

Both cars have ample range. However, the slightly larger Niro EV doesn’t go quite as far as the Kona Electric. The Niro EV is rated at 239 miles of range while the Kona Electric goes 258 miles per charge. Both feature a 64-kWh battery pack, the only battery option offered in the U.S. 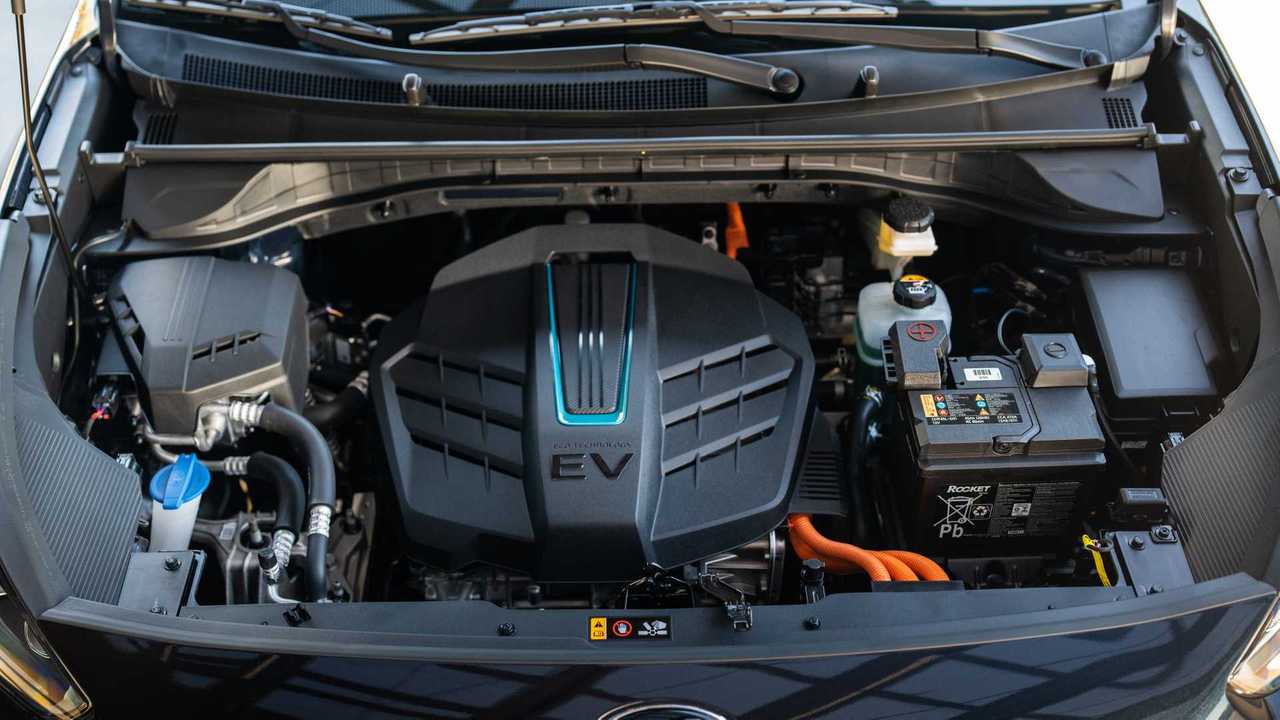 Here Are The Range Ratings For All Of The Electric Cars Sold In The U.S.

We suspect there will be huge demand for the Niro EV. However, as in the past, Kia will not have ample supply on hand to meet this demand. Additionally, Kia has always been very reluctant to sell electric cars nationwide, so availability in your area might be an issue too.

While we applaud both Hyundai and Kia for making excellent electric cars, we despise the fact that both automakers decide to make it incredibly difficult to purchase such cars here in the U.S. If Hyundai-Kia put some real effort forth in selling these vehicles, then perhaps a Tesla challenger would arise. Maybe someday the Korean duo will up their efforts.

An InsideEVs Forum member already bought a Kia Niro EV. You can check out some images of that car here.

Kia Niro EV is finally on sale in the US and nobody seems to know about it. Except for InsideEVs’ Tom Moloughney who is once again here for his “Plugged-in with Tom Moloughney” segment to tell us all about it!