The 13-time Grand Prix winner is close to both brands.

We live in a golden age of hypercars right now.

In recent years we’ve been treated to the likes of the LaFerrari, McLaren P1, and Porsche 918 Spyder, as well as the Bugatti Chiron and Divo, and a handful of limited-run specials from the likes of Koenigsegg and Pagani. 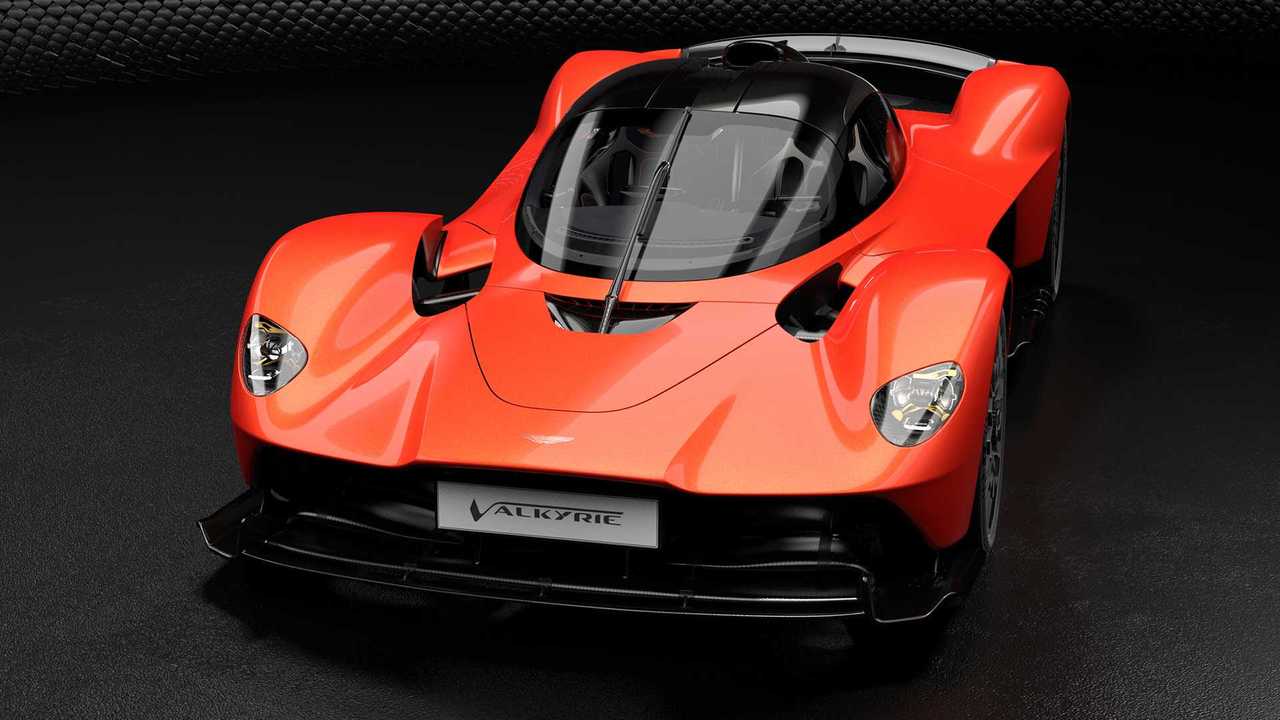 What’s coming up next will blow all of that out of the water. Not only is the possibly 300-mph Koenigsegg Jesko coming, but also the Aston Martin Valkyrie and Mercedes-AMG One.

Both Formula 1-inspired cars will be built in tiny numbers – just 150 Aston Martin Valkyries and 275 Mercedes-AMG Ones  – and to get hold of either car you need to not only have very deep pockets, but you also need to go through a lengthy application process and get friendly with the manufacturer.

One man lucky enough to be in a position where he can buy both of the cars is ex-F1 driver David Coulthard. Speaking to the Goodwood Road and Racing website, Coulthard revealed that he’s placed an order for each of them. 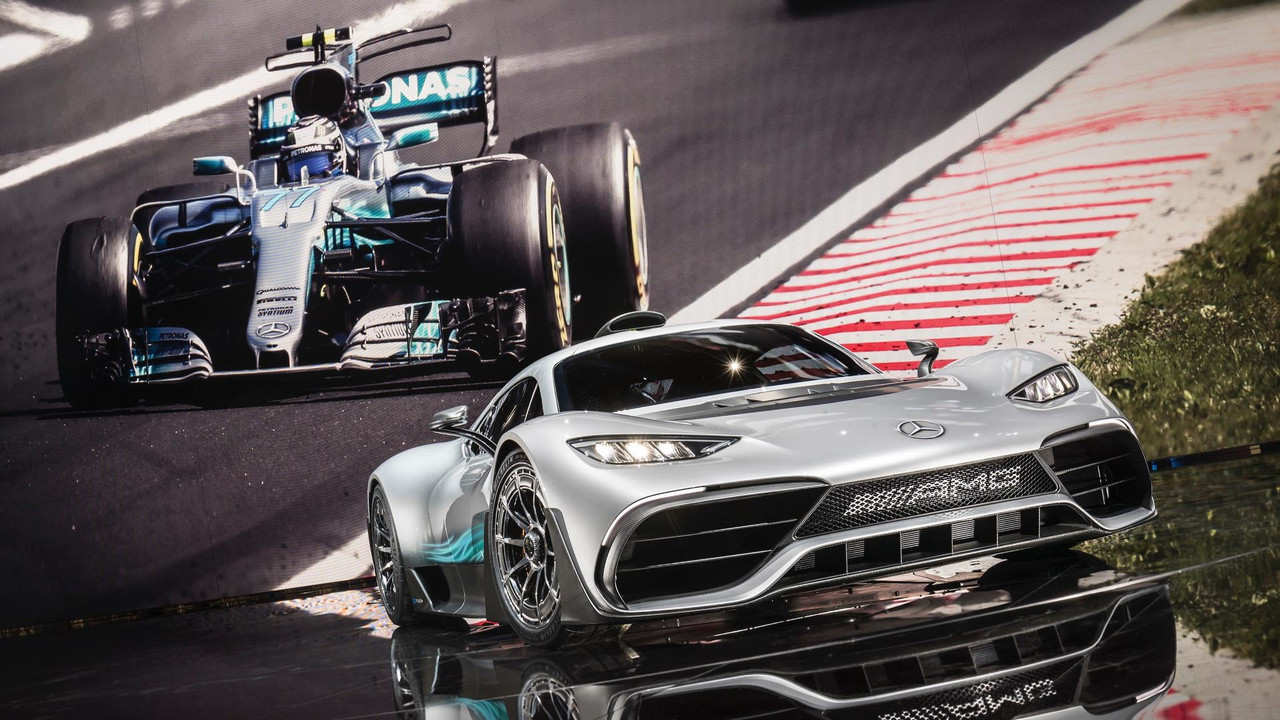 “I’ve got some modern Mercedes… I’ve got an order on the Valkyrie and I’ve got an order on Project One – I’m in the holding pattern for those cars,” he said. “The Valkyrie is because of Adrian [Newey] – Williams, McLaren and Red Bull, I’ve worked with Adrian – and the only reason I can afford it is because I drove his cars and won a few races. And Project One because I’m a Mercedes guy.”

“I think Valkyrie will represent something truly special from Adrian’s eye, the aerodynamics side and what have you. And the Project One will be a celebration of German engineering ­­– somehow they’ve shoehorned the impossible engine into a road car, because a Formula 1 engine shouldn’t work in a road car.” 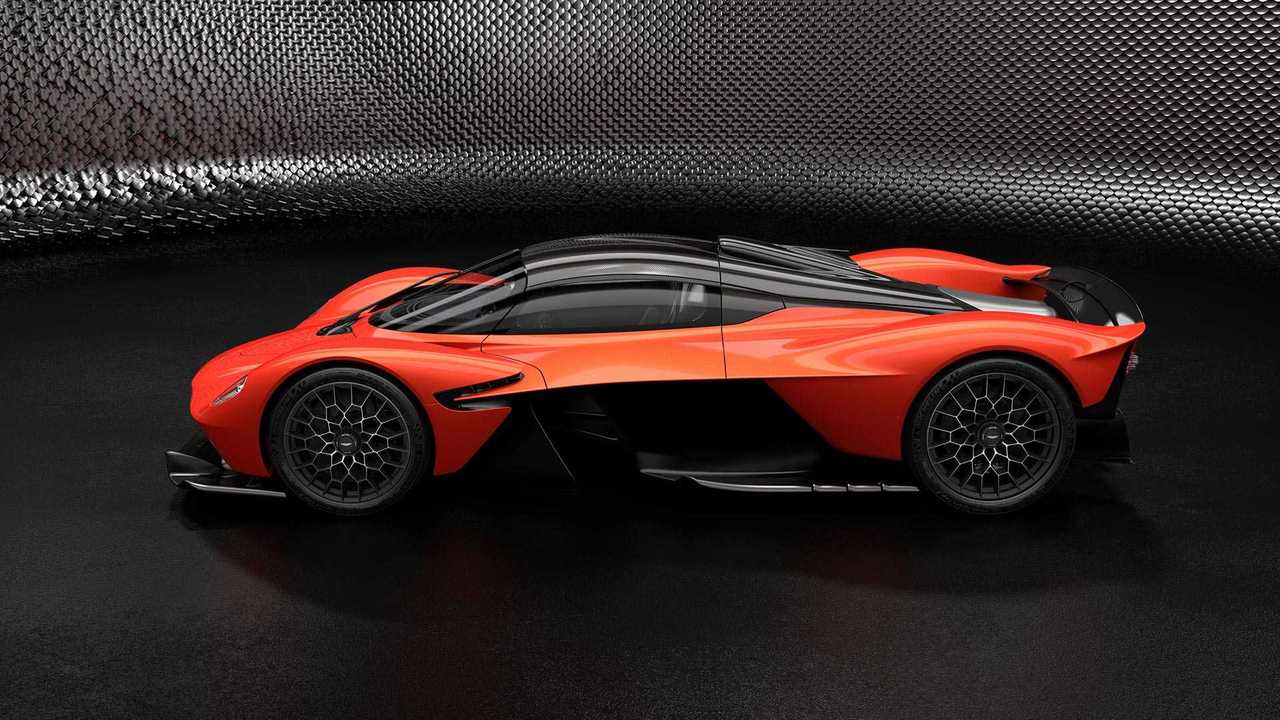 During the final years of his F1 career, Coulthard drove for Red Bull Racing, the team that’s been working with Aston Martin to develop the Valkyrie.

The 13-time Grand Prix winner also raced Mercedes-powered McLarens for nine seasons in F1, taking all but one of his race victories with the brand. After his time in F1, Coulthard competed in three seasons in DTM with Mercedes and has been a brand ambassador for the manufacturer for several years. 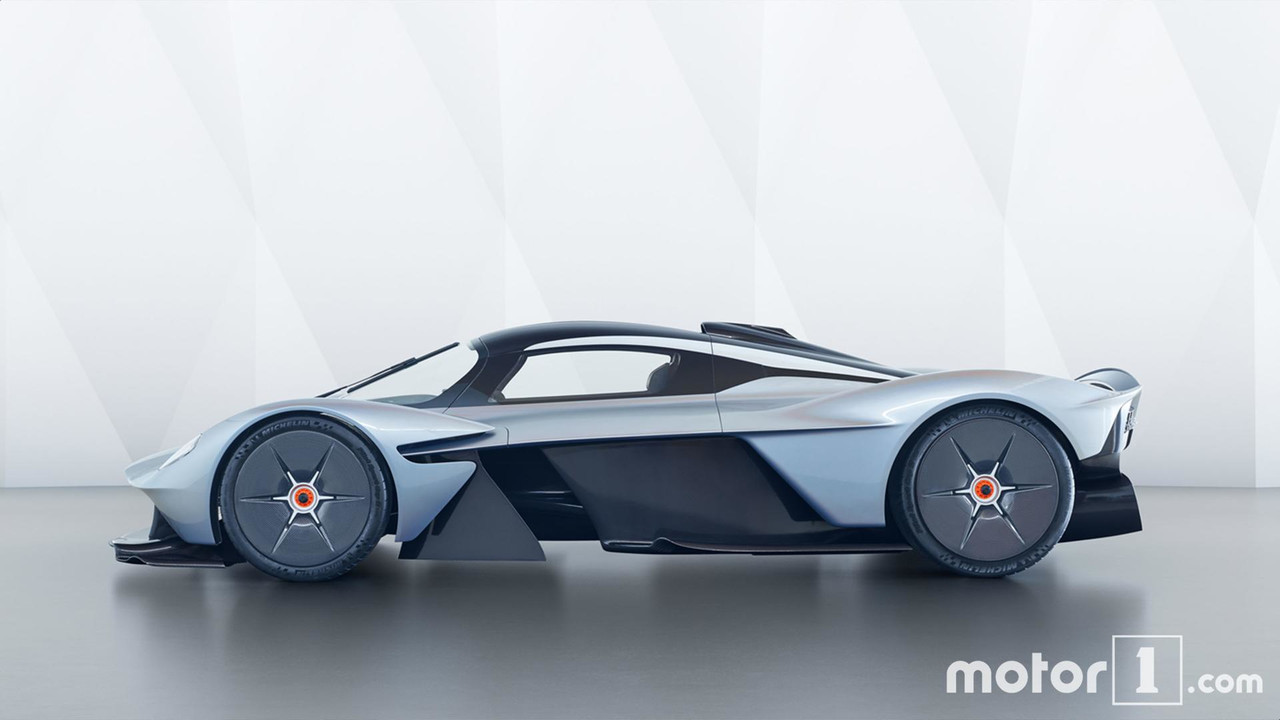 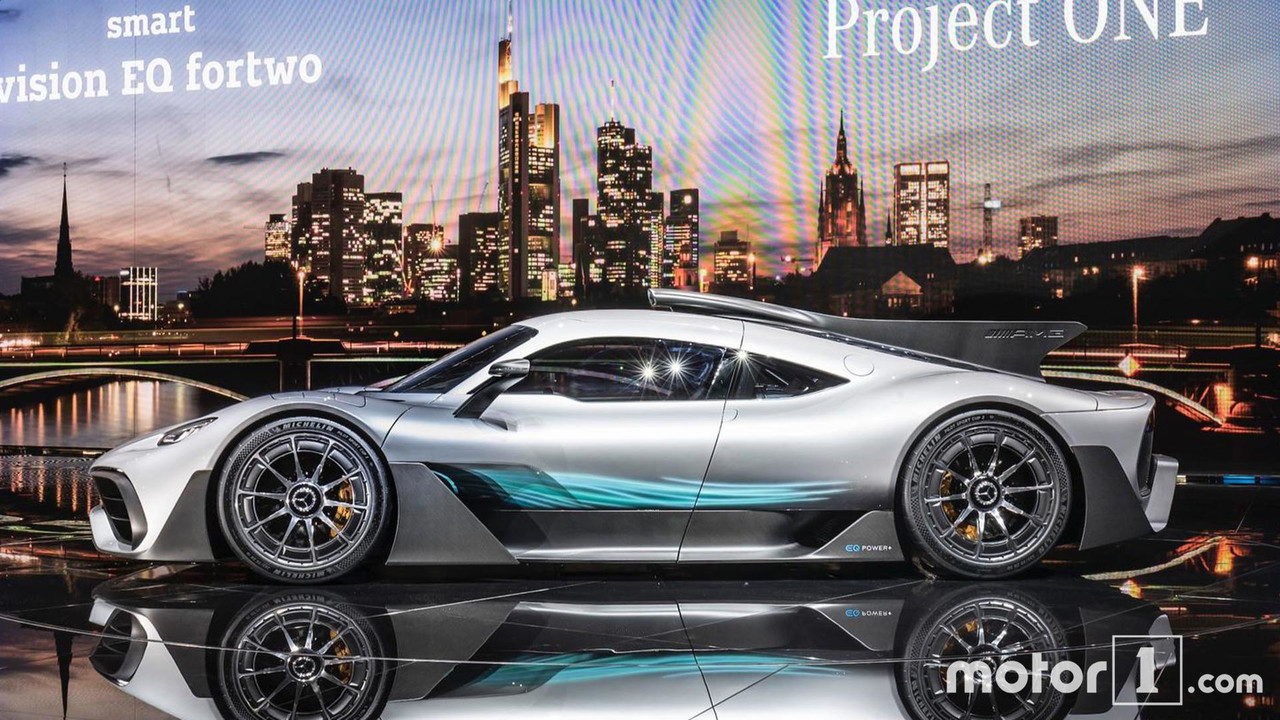 Aston Martin’s Valkyrie – it’s first true hypercar – has been designed by Red Bull F1 design guru Adrian Newey and is being developed at the team’s Milton Keynes base where Aston Martin has set up a design studio. It will be the first of three new mid-engined cars from the brand better known for its front-engined grand tourers.
The AMG -One will be assembled at the Mercedes F1 team’s factory in Brackley, and will be powered by a modified version of the all-conquering V6 hybrid engine that’s powered the marque to five consecutive drivers’ and constructors’ titles. 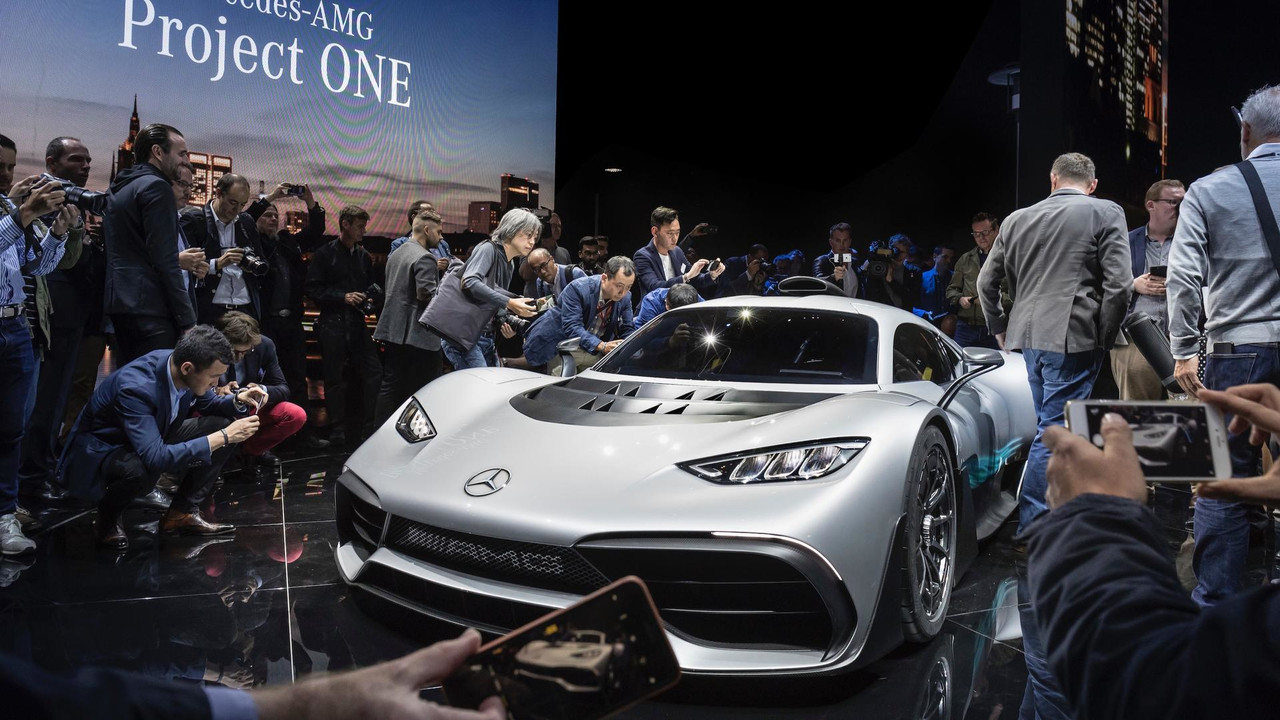