Can the naturally-aspirated V10 stand tall against more modern Bimmers?

The E60 BMW M5 is arguably the most sought after series in the history of the M5, primarily because of what’s residing under its hood. It was introduced in 2005 with a huge, naturally-aspirated 5.0-liter S85 V10 beating inside its long bonnet. It was the first production sedan to have a gasoline V10, making it one of the fastest sedans in the world.

However, the end of the E60 M5 is inevitable. It’s almost 10 years since BMW has stopped the production of the mighty sedan but really, how does the E60 M5 compare against newer Bimmers of today? 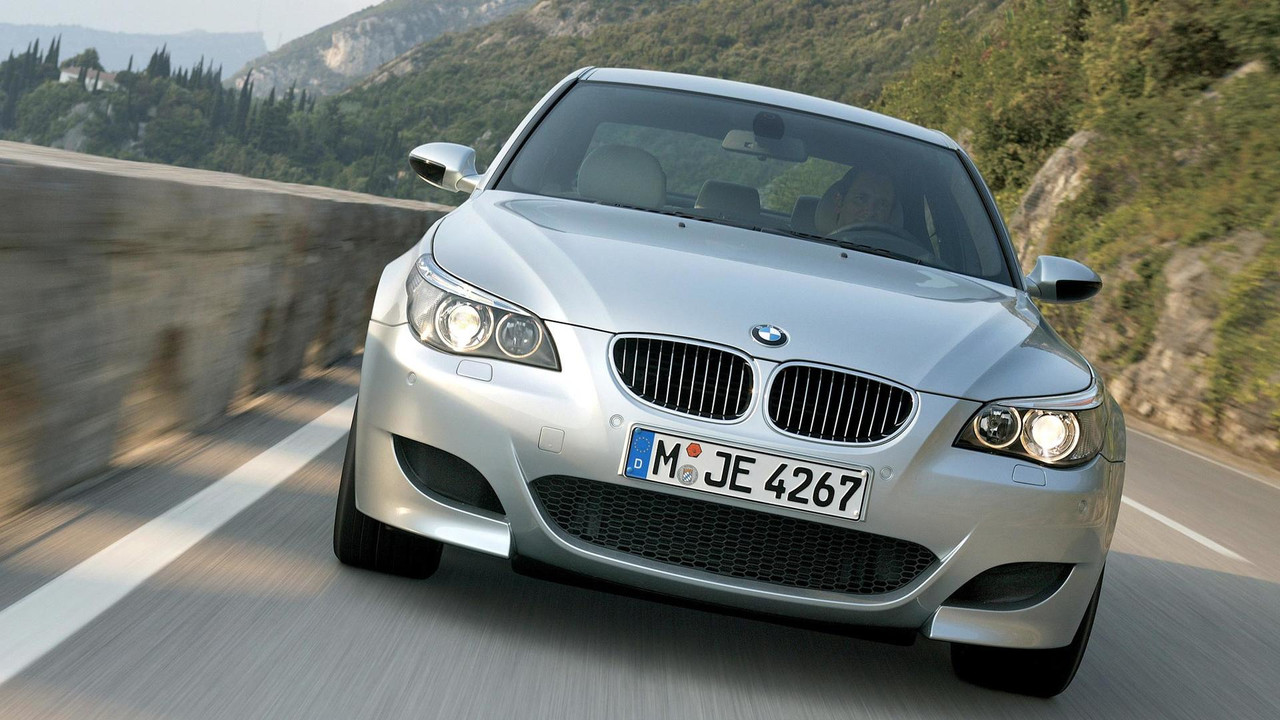 Luckily, CarWow pits the E60 M5 against the M140i and 840d in a drag race. Now, why these cars? We’re not sure; we didn’t call the shots. But what we do know is that both the M140i and 840d are both capable Bimmers with their updated looks and with the help of turbochargers. Let’s break down the numbers here.

The M140i is a three-door hatchback that spews out impressive 335 horsepower and 369 pound-feet torque from its 3.0L inline-6 turbocharged engine. With its body size, it’s obviously the lightest of the three and unlike most small hatchbacks, it pushes all that power to the rear wheels.

How Does The Modern M5 Perform Anyway?

The 840d, on the other hand, is a diesel-powered coupe that makes a strong case in choosing diesel over gasoline. Its 3.0L straight-six engine produces 315 hp and 502 lb-ft torque, sent to all four wheels.

With all these numbers laid out, which do you think wins in a quarter mile drag? The old M5 has the advantage in terms of power, but the 840d has the biggest torque and has an all-wheel-drive system, so expect the coupe to perform nicely at the starting line.

Watch the video on top of this page to find out.