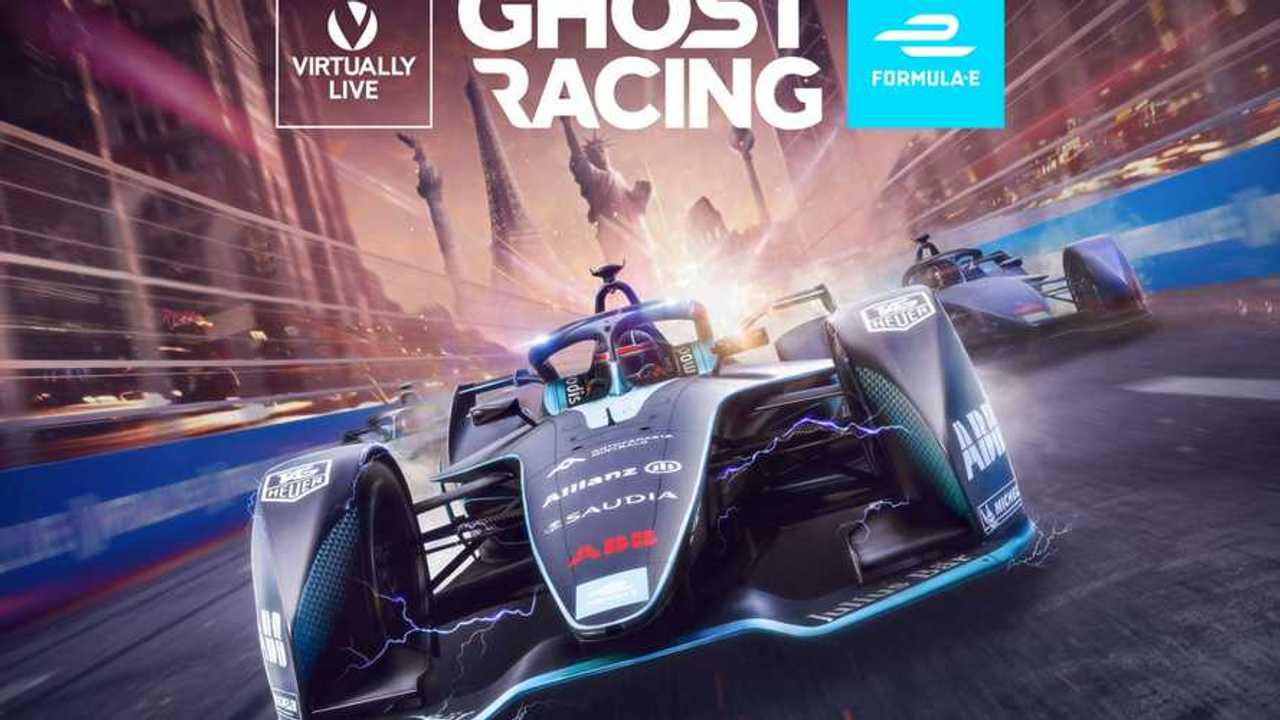 The ghost racing game was initially launched in partnership with Virtually Entertained in June last year before it became available on the iOS and Android store for free ahead of this weekend’s Paris E-Prix.

The ghost racing game works by mirroring the exact location and movement of the drivers on track with the use of “innovative telemetry” alongside the game’s physics engine that produces the on and off-track look of the game.

FE has promised “engaging live commentary” and detailed graphics, while the game will also allow customization in the form of “personalized” cars with varying set-up and tuning options.

The game will also feature the opportunity for fans to recreate moments from FE’s past, race in custom scenarios and challenge rivals online in a time-attack form.

FE’s founder and CEO Alejandro Agag says that the real-time racing product has been a long-term goal of FE since its inception.

“Before we launched the ABB FIA Formula E Championship, I promised that one day our fans will be able to race against their favorite drivers in real time, making them a part of the racing more than ever before and now this dream is a reality,” said Agag.

“I want to thank Virtually Live for all their hard work and support over the years in creating this innovation in gaming and I can’t wait to see the game in action live at the Paris E-Prix tomorrow.”

The game also allows fans to watch the race unfold from the driver cockpit as part of a second-screen offering.