Imagine what Hennessey can do with the anticipated mid-engined ‘Vette.

Just a few days ago, Hennessey has revealed its version of the Corvette ZR1 that could rival the Bugatti Veyron Super Sport – the 1,200-horsepower Hennessey Corvette. It was an incredible piece of machine, at least from the pictures, and we can’t wait to see its testing videos.

But just in case you’re like us whose patience is being tested, Hennessey has released an official footage of its less-powerful counterpart doing some testing outside of a dyno testing center. Even better, it’s at a drag strip. 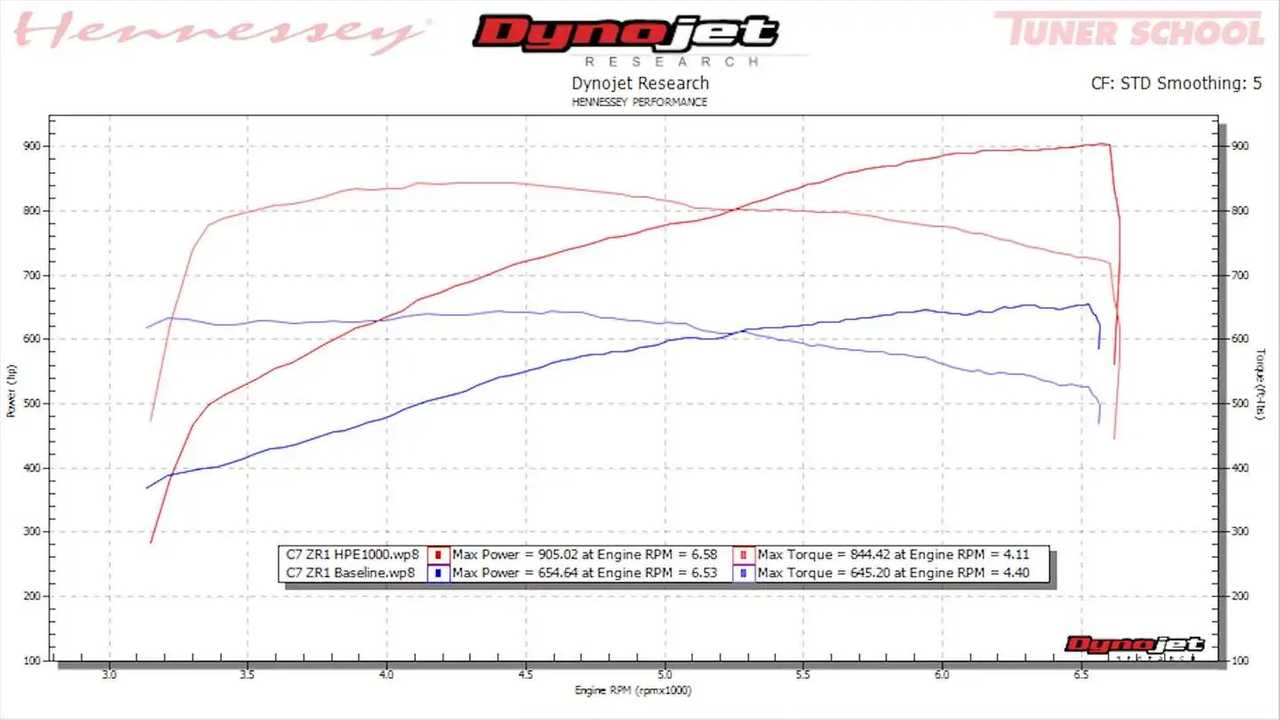 Armed with a supercharged LT5 engine and an eargasmic exhaust note, the 1,000-hp Corvette ZR1 was tested on a drag strip to showcase what it can do in a straight-line drive. If you’ve watched the video by now, you’d know that the Texas-tuned ‘Vette did an impressive 9.79 seconds on a standing quarter mile. You’d also see that it has a speed of 139 miles per hour at the end of the strip.

To put things in perspective, the 840-hp Dodge Demon was seen doing the same run in 9.83 seconds with a speed of 136.19 mph. With these numbers, it would be interesting to see both cars gunning at each other at the strip, although, it’s important to note that the HPE1000 Corvette ZR1 was able to do the run without launch control, as seen on the video.

The Hype For The Mid-Engine Corvette Is Real:

With this performance immortalized on video, it would be interesting to see how much time the HPE1200 Corvette ZR1 would need to do the standing quarter mile. We’re pretty sure it would do better but will it need nine seconds? Guess we’ll have to wait and see.

Also, as the mid-engine Corvette is about to be unveiled this year, we can’t help but imagine what Hennessey can do with the C8. Well, it’s only a matter of time before the aftermarket mogul does so, and we’ll make sure to deliver the news to you as it happens.