Not one, but two Jaguar XJ220 supercars will grace the Silverstone Auctions British Marques and Classic Car event next month.

The 1997 XJ220 (shown above) is finished in Spa Silver. According to the consignment information, it has received nearly $65,000 worth of restoration work. Jaguar Classic Works oversaw the restoration and every detail is documented with the car’s files. As for the 1995 XJ220, it features a Le Mans Blue finish. The car was discovered in a private collection in Malaysia and was brought back to the UK for restoration. XJ220 experts at Don Law oversaw the work in 2015, which cost around $32,000. 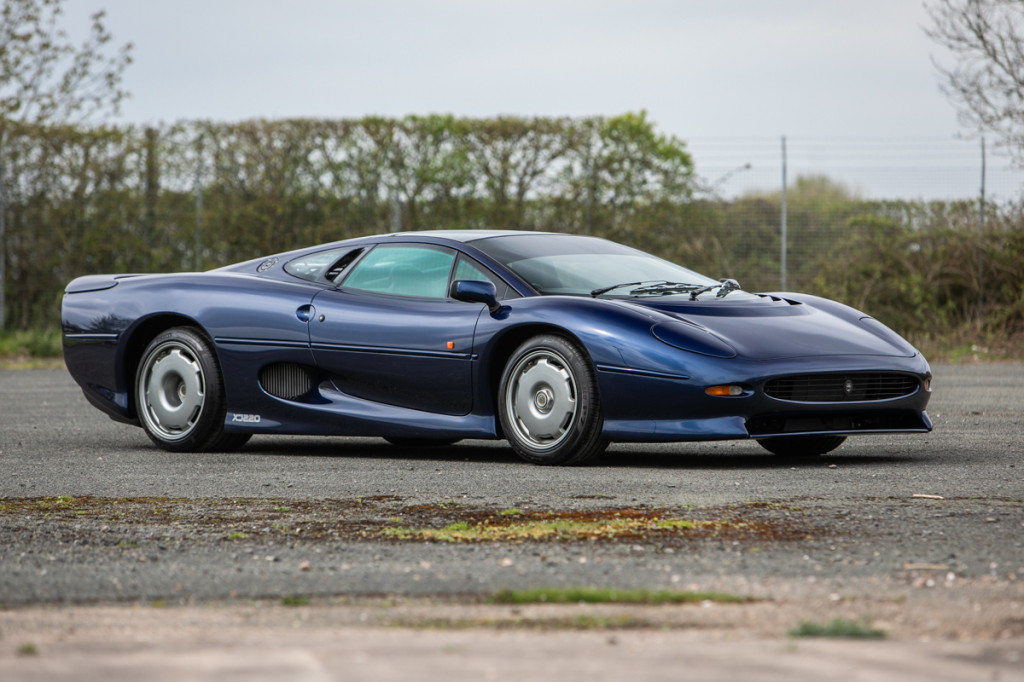 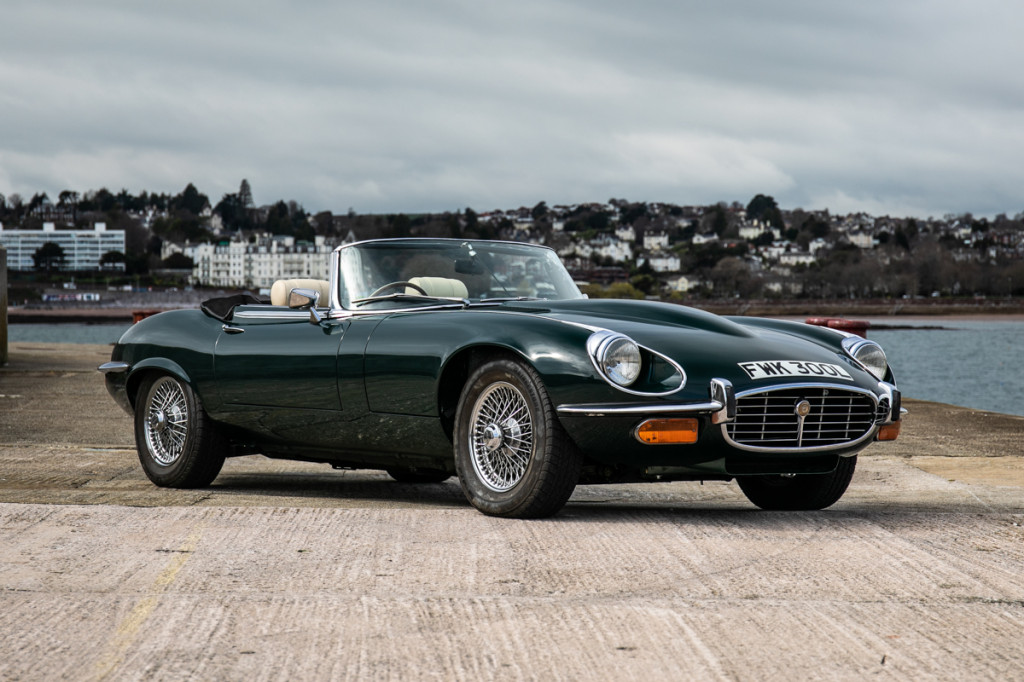 If those prices are eye-watering, the event will include many other British cars, and lots of Jaguar models, specifically. Among the highlights are a handful of E-Type models, including a 1973 V12 Roadster Series 3 with a manual transmission. The car underwent a four-year restoration that was completed in the early 2000s. It’s expected to fetch as much as $129,000. 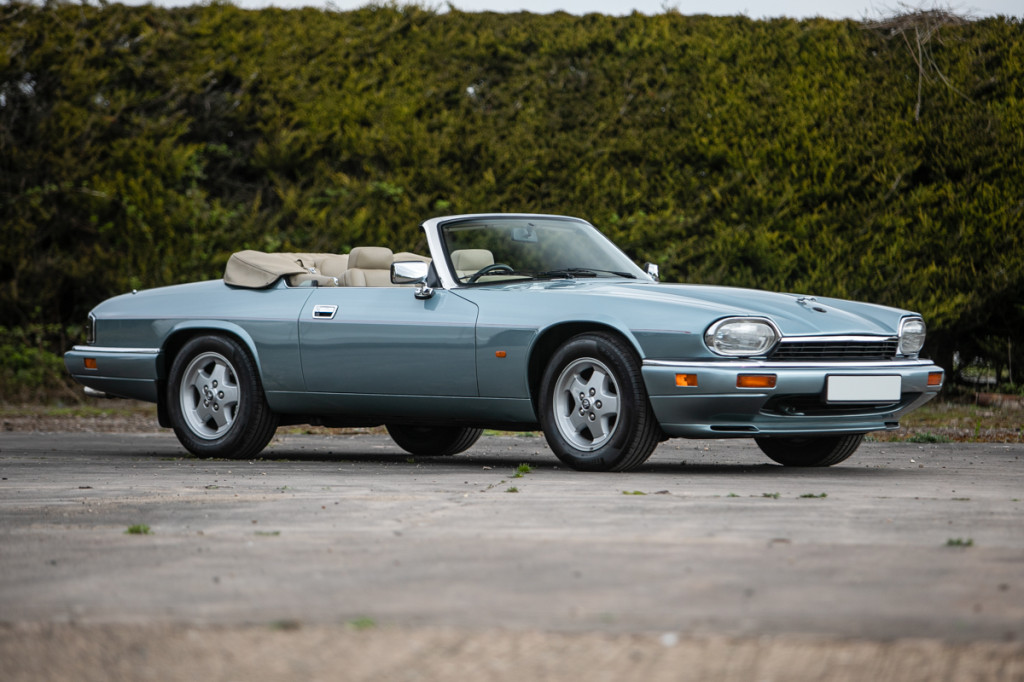 A 1994 Jaguar XJS convertible is more modern and attainable. It was with the original owner for 21 years and only shows 14,700 miles. For a buyer looking for a modern Jaguar, it could be just the ticket. Silverstone estimates it will sell for $32,000.

The auction will take place on May 11 at Heythrop Park in Oxfordshire, England. Bring a loaded bank account.