Things are starting to look promising.

Work on Porsche’s first-ever all-electric production model continues as new spy photos provide the best look at the Taycan and its design so far. The shots come from our friends at TaycanForum and allow us to finally see the design of the headlights and taillights.

While this prototype is still wearing some light camouflage, the fascia is finally losing some of the disguise to reveal the headlights will closely resemble the units seen in the Mission E concept. From what we are able to see, there might be some minor changes in the layout but the overall shape and size seem to be identical. 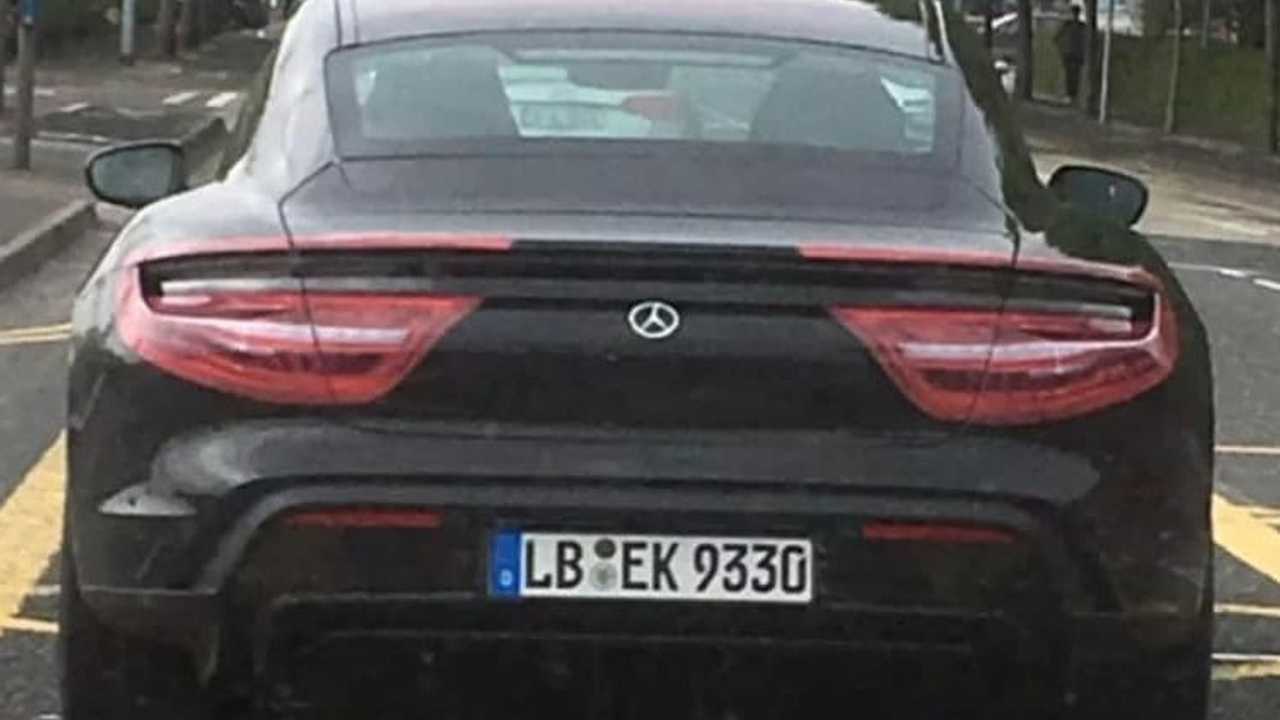 For this prototype, wearing German registration plates, Porsche is using a weird logo at the back which is probably trying to fool the untrained eye into believing this is some kind of a Mercedes. There’s also a huge amount of red tape surrounding the taillights but we are still able to see parts of the production clusters. Interestingly, Porsche is finally ditching the fake exhaust pipes from the rear bumper for its latest prototype.

The production version of the Taycan will finally debut in September this year with sales in some markets scheduled to begin before the end of the year. Preliminary details show power will be provided by two electric motors with a combined output of over 600 horsepower (447 kilowatts). The battery pack should offer more than 310 miles (500 kilometers) of driving range on a single charge.

More Spy Material With The Taycan:

During the first year of production, the German company plans to produce no less than 20,000 examples of the Taycan. All of them have already been pre-ordered and Porsche is boosting its assembly plans to meet the high demand. The Taycan will be followed by a Sport Turismo wagon version in 2020.