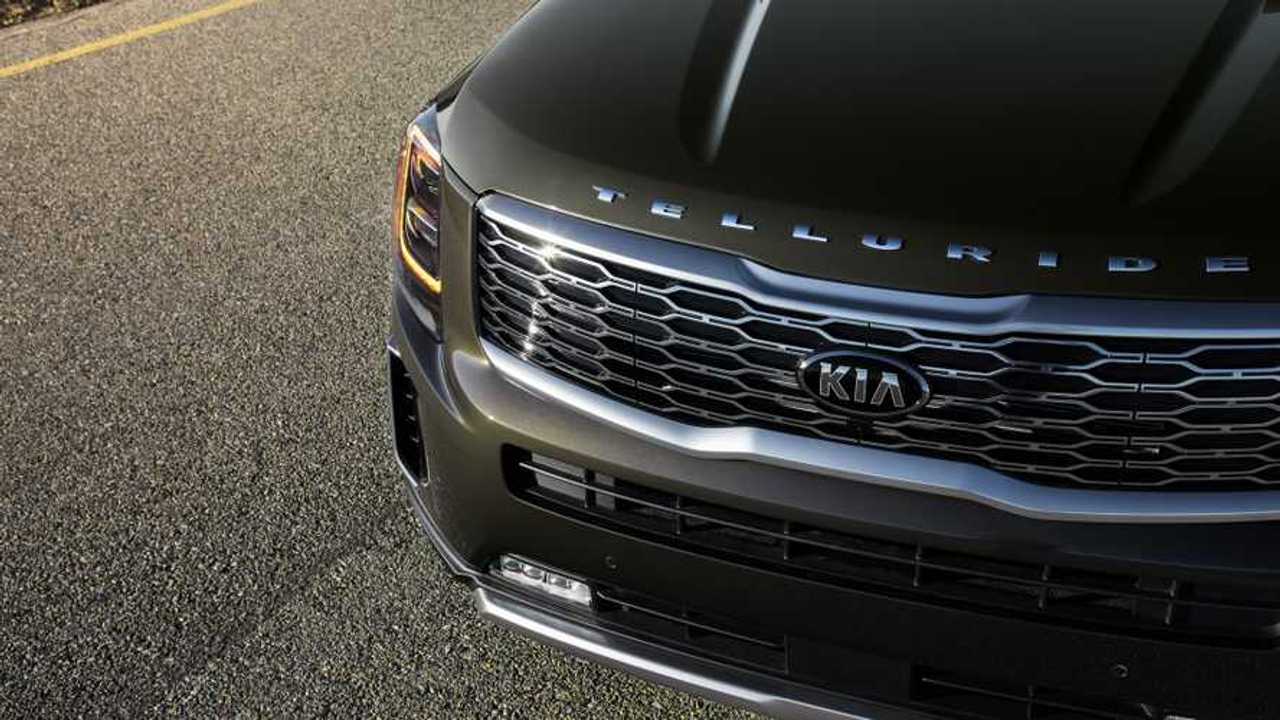 One of the worst kept secrets in the automotive industry is that Hyundai is working on a production version of the Santa Cruz truck concept. However, it won’t arrive before 2020 but at least we know “the process to put it into production is now underway.” If you think logically, if Hyundai is building a pickup, it makes sense for Kia to get a version of this model as well. Is this possible?

Speaking to Michael Cole, chief operating officer and executive vice president at Kia Motors America, during the New York Auto Show, MotorTrend learned that there’s still no final decision about a potential truck from Kia based on Hyundai’s product. Cole wasn’t able to confirm it directly, but also didn’t deny it.

“Yeah, I think it is. I mean it’s a long way down the road,” Cole told the publication. “We think that there’s enough opportunity. We look at our core segments right now and we want to become a stronger SUV brand. We want to reaffirm our strength in the sedan lineup, and there are things that we still think we can do in those areas that offer us the best opportunity.”

All You Need To Know About Hyundai’s Truck:

So, basically, Kia wants to cover the most important segments on the market (read: SUVs and sedans) and to be competitive and then, if everything goes on plan, it could spend some money to work on more niche products.

“Down the line, if we can tick all those boxes and say we’ve got this sorted and thinking about the electrification, and all of these other issues, could some sort of pickup be part of the future Kia lineup? It could be, but it’s not in our thinking right now. We’re focusing on what we believe to be the core territory for us: SUVs and cars,” Cole commented.

The good news is that the South Korean manufacturer still believes sedans will play an important role in the near future and is happy to invest in this segment. Thank you for that, Kia.