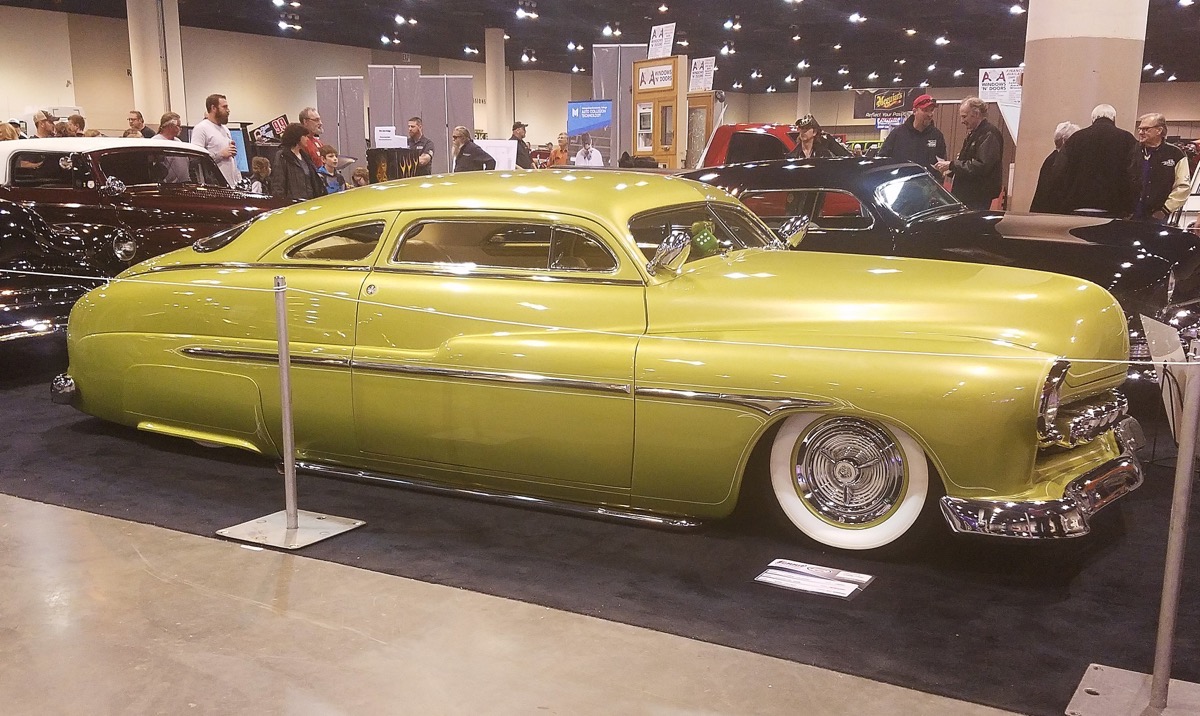 (Words by Scott Liggett) –The Omaha, Nebraska Autorama does not have the prestige the Grand National Roadster Show and the Detroit Autorama have, but to our man on the scene Scott Liggett this show means a lot. This was the very first car show Scott ever went to back when he was nine years old. He went nearly every year until his family moved to California.

When Scott moved back to Nebraska a few years ago, he knew he wasn’t going to miss this show. The Autorama is no longer held at the old Civic Auditorium, but just down the street at the fancy new Centurylink Center just a few blocks away.

In the process of reliving some old memories, Scott was nice enough to shoot some pictures for us. Hit the link below to see the pictures Scott shot for us to enjoy.

Viva Las Vegas 2019 Event Coverage: The Cars, The City, The Fun! More Great Photos from This Gathering! Watch The 1970 World Figure 8 Championship From Islip Speedway As Shown On Wide World Of Sports!