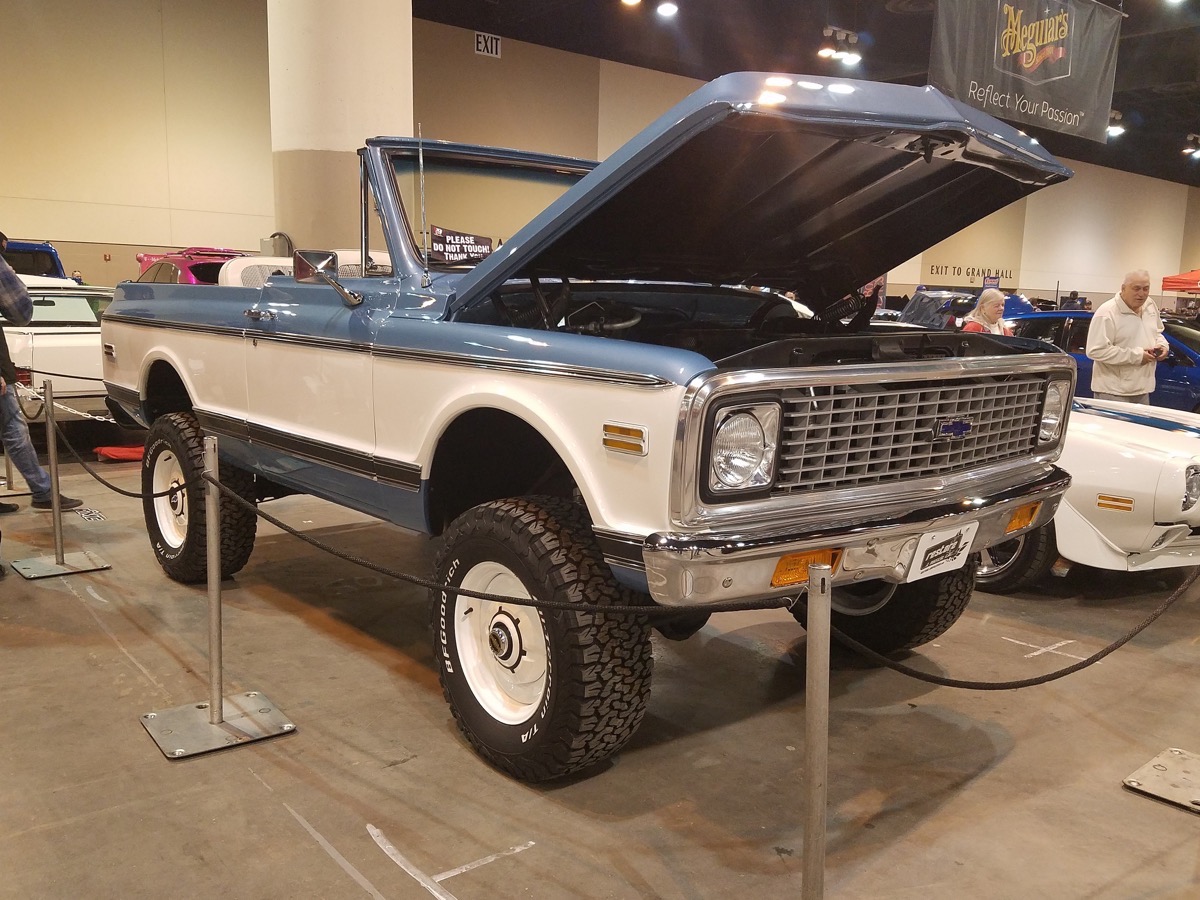 (Photos by Scott Liggett) – There’s an old saying that you “can’t go home again” and while in many cases that is true, we don’t think it holds water when it comes to car guys. Our own Scott Liggett may be proof of this because he’s been able to attend the Omaha World of Wheels after relocating back to Nebraska a few years ago and being that it was the first car show he can ever remember attending, he feels right at home walking the aisles and checking out the iron each winter. The Kansas winter has been a rough one as they usually are. Lots of sub-zero temperatures, lots of snow, and driving winds, but all of that stuff melts away when the chrome gets polished and everyone gets their stuff prepared for the annual indoor car show extravaganza.

Lots of people may say that you cannot go home again but if you are a guy who loves cars, walking into the first car show you can ever remember seeing after years of being away has to be damned close to traveling back in time. Thanks again to Scott for the images.