The Mongrel Continues To Come Along. This Little Ford Project Is Going To Be A Bad Ass! 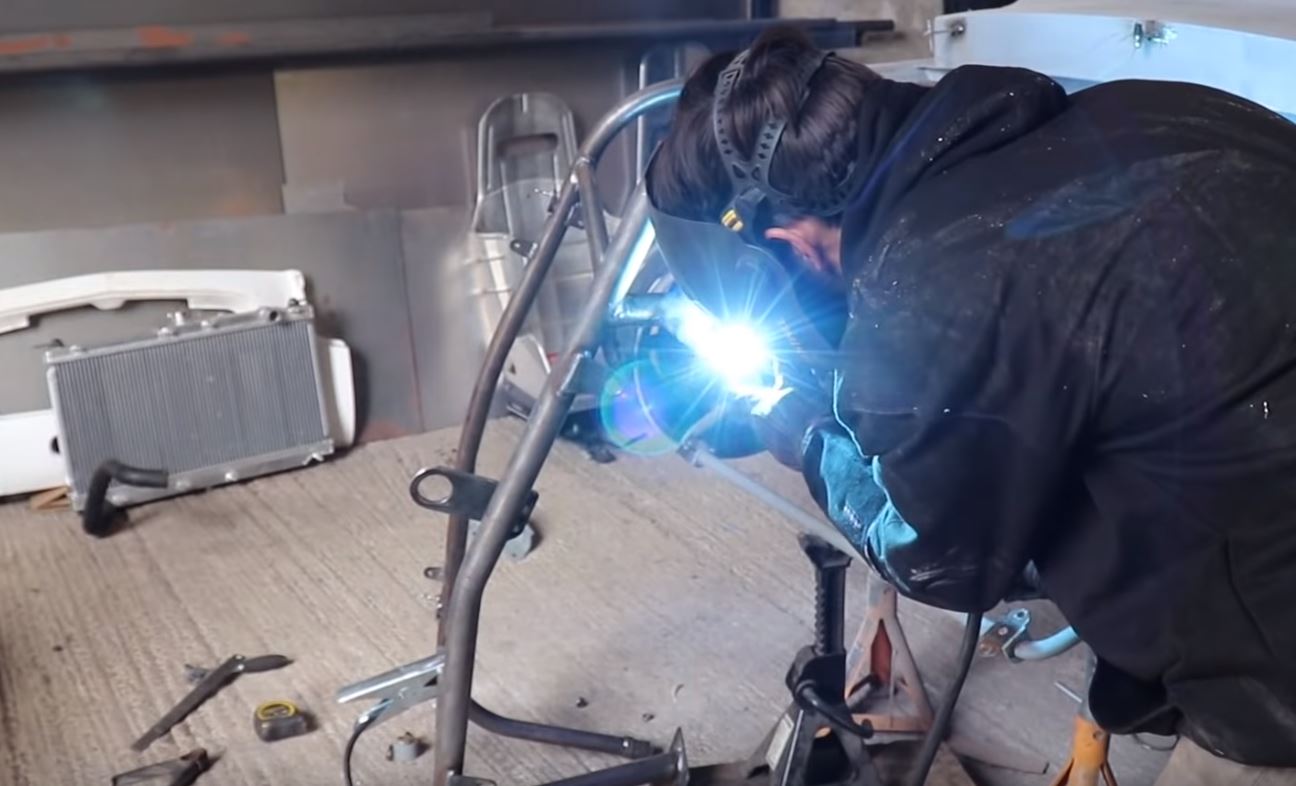 I don’t know what it is about the Mongrel project that i love so much, but there is something about this crazy little Ford that I love. And that is saying something for me, since I’m such a diehard Chevrolet guy. This Ford 100e has been grafted to a Mazda MX5 Miata chassis and is going to be a drifting and handling machine that will be a riot to watch on the track. In the 51 episodes covering the build, Matt from Urchfab has done everything from rust repair to roll cage fabrication and every single thing in between. And while the big stuff, like the roll cage, is certainly fun to watch him make and customize, it is the small stuff that really shows off his thought process, fabrication ideas, and more. We love this stuff and it inspires us to get in the shop to start fabricating on our own projects.

In this episode Matt is putting together sway bar mounts, tow points, and more with the help of his cool new small CNC plasma cutter. I want one! Oh and he also shows off the new Urchfab merchandise which is for sale!