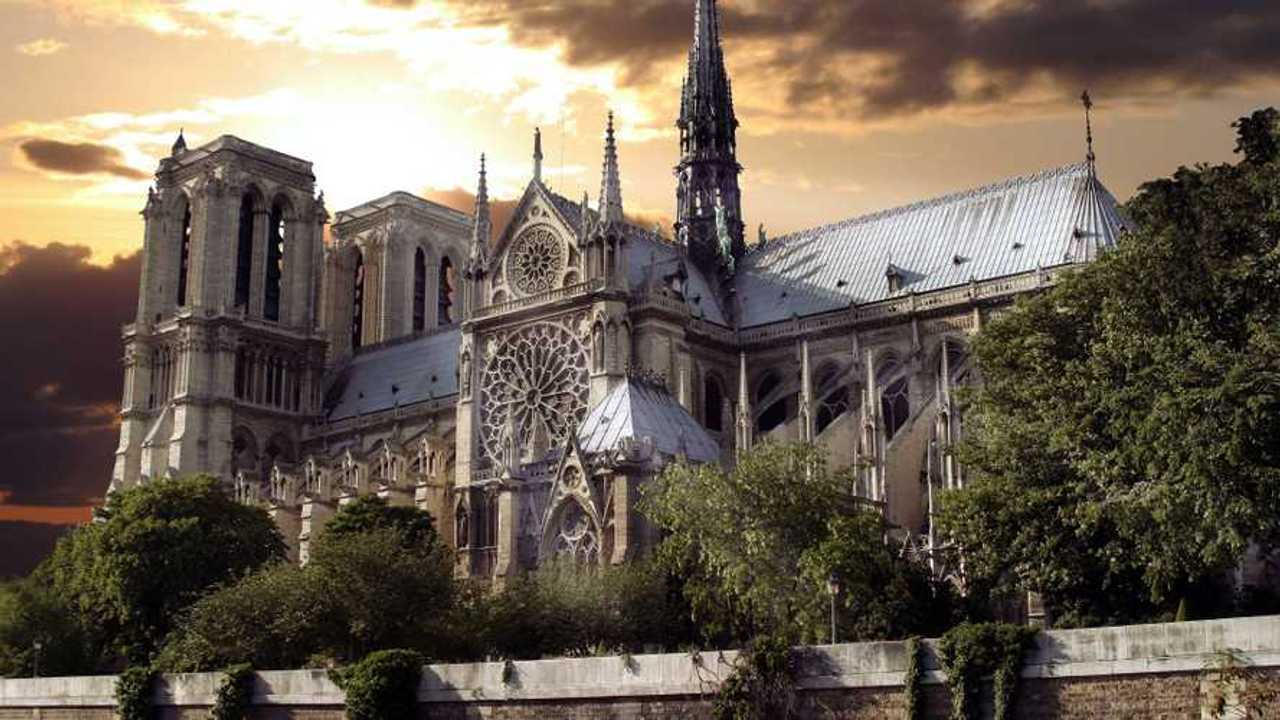 Total and SRO have offered their support.

Two companies within the automotive and motorsport industries have pledged money to help rebuild the Notre-Dame Cathedral in Paris.

The 859-year-old building was ravaged by fire earlier this week. The blaze, which took 15 hours to get under control almost completely destroyed the iconic structure’s roof, and toppled its spire.

Now with attention turning to the rebuilding efforts, a number of businesses and benefactors across the world have pledged money to assist with the works.

Among them is Oil giant Total, which has pledged €100 million ($112.4 million at current exchange rates). The announcement of the donation was made by the firm’s CEO on Twitter, and later shared by the company’s official account.

“Following the terrible fire that damaged Notre Dame Cathedral, one of the most iconic monuments of Paris and France, we pledge our support for Notre-Dame by donating 100M euros to Fond Patrimoine to help the reconstruction of this architectural jewel,” said a message posted to Total’s official Twitter account.

As well as Total, the Stephane Ratel Motorsports Group has also pledged €50,000 ($56,200) to the cause. SRO runs a number of the world’s top sports car racing series, including the Blancpain GT and Endurance series, and the British GT series.

“Like countless others around the world, Stephane Ratel and everyone at SRO Motorsports Group has been left shocked and distraught by the fire that swept through Notre-Dame de Paris Cathedral,” a statement on British GT’s official Facebook page read.

“SRO is immensely proud of its French roots and of the close connection it enjoys with the capital city. Stephane spent most of his youth in Paris, while the SRO Paris office remains vital to the company’s domestic and global efforts.”

“What’s more, Stephane and his team appreciate the enduring importance of our cultural heritage and history. It is in this spirit that SRO Paris will offer a contribution of €50,000 towards the reconstruction of Notre-Dame de Paris, joining the many donors who have already pledged their support for the rebuilding effort.”