To a lot of Land Rover fans, the Defender is the ultimate off-roading machine. It’s hefty, tough, and built to withstand extreme road conditions, not to mention that it satisfies its owners throughout the ownership period of this huge machine. Even Sir Paul McCartney owned one and wrote a song about it called “Helen Wheels.”

In short, the Defender has a cult following all over the globe and we can’t imagine what they will feel about this Land Rover Defender build from Brisbane, Australia. 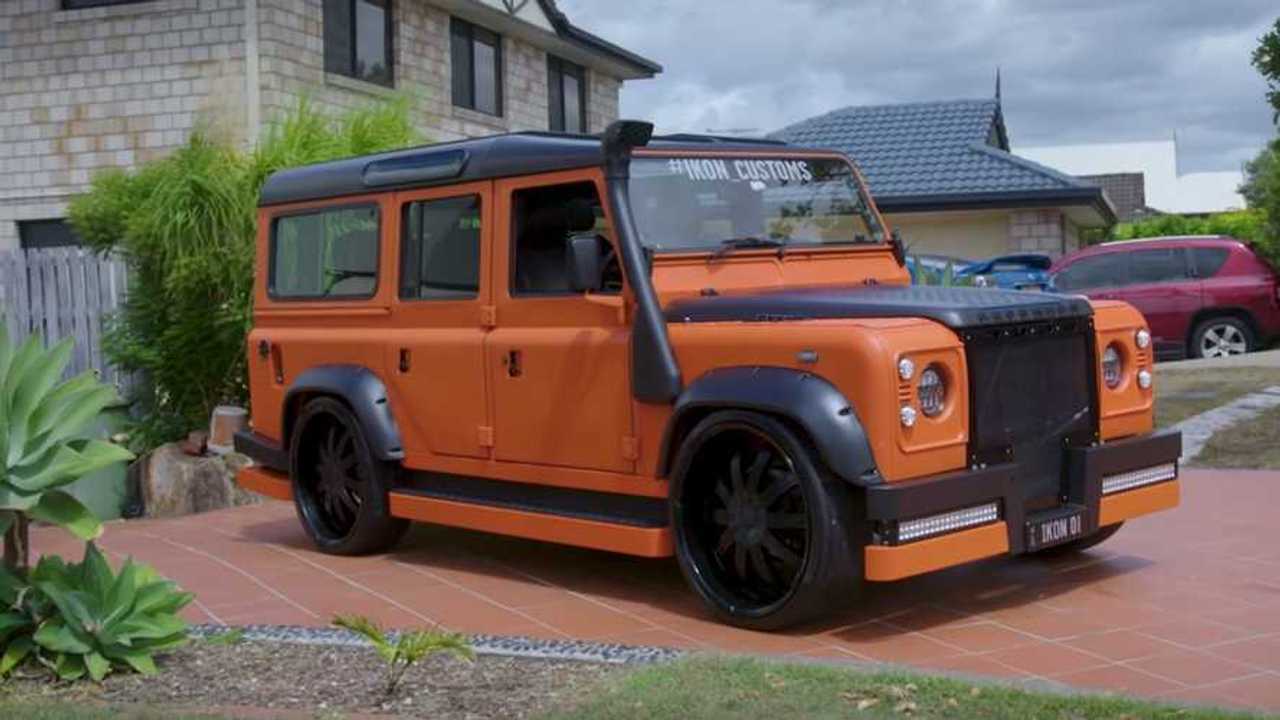 Folks, introducing the Hot wheels Land Rover Defender. Now, before you raise your pitchforks or throw stones at your screen right now, take a minute to read about the story behind this build.

This very orange Defender is owned by a father-and-son tandem from the Land Down Under. It was built from a rusty 1985 Defender County, which they were able to score for only $1,000. Not a bad bargain for an old timer.

Here’s the clincher. Instead of rebuilding the Defender to bring it back to its off-roading glory, the owners decide to go with their passion, which is Hot Wheels. According to them, they have been collecting Hot Wheels toy cars for 15 years already.

The Future Of The Land Rover Defender:

Two years since they started, the owners were able to rebuild the car to its current state – a low-riding SUV with snorkels. It cost them about $30,000 to rebuild the off-roader and that includes the new V8 engine under its hood and the fluorescent paint.

Now, we did mention that this car isn’t for everyone, right? The Defender is great because of its off-roading prowess, which is kind of not the case in this low-riding build. Nevertheless, we applaud the effort of this father-and-son tandem. Besides, their car, their rules.