Zagato is a known coach-building firm in Milan, Italy that specializes in making automotive bodies for European brands. Its founder, Ugo Zagato, started the company in 1919 as a builder and to repair automobiles and airplanes.

Among Zagatos biggest clients is Aston Martin, which started in the 1950s when the British brand wore Zagato bodies in GT races. In 1960, the first Aston Martin DB4 GT Zagato was born – a DB4 GT body that was lightened and improved by Zagato. Since then, the two brands have been working together in making marvelous machines, with the limited Vanquish Family Zagato Collection and the DBZ Centenary Collection as their latest creations. 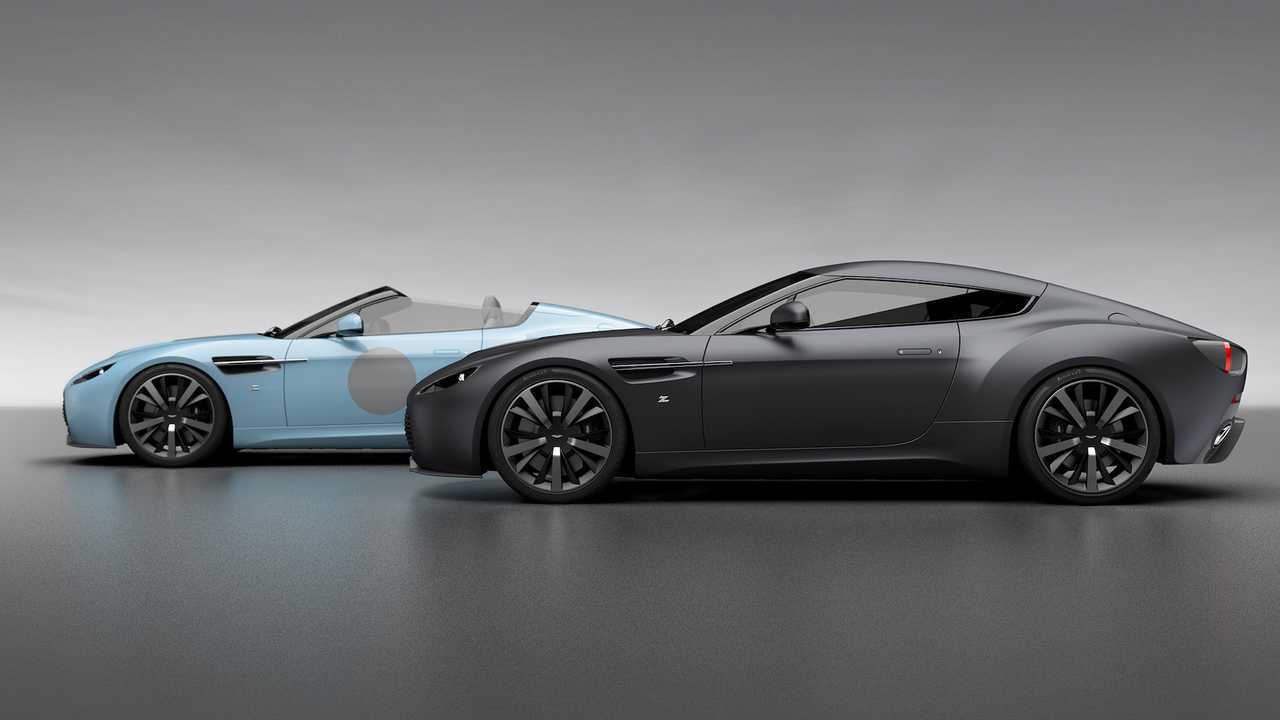 The Latest About The DB4 GT Zagato:

“The Aston Martin V12 Zagato Heritage Twins by R-Reforged are an exceptional tribute to our very own heritage. They are the most beautiful retro-future (neo-classic) designed Zagatos to be ever produced. They combine the best of two automotive worlds: A Speedster in its purest form and the perfectly shaped and astonishing silhouette of the Coupé. A very bespoke and emotional experience as well as an invaluable and special project,” said Dr. Andrea Zagato, CEO of Zagato Milano.

The Aston Martin Vantage V12 Zagato Heritage Twins by R-Reforged will be assembled at the AF Racing AG subsidiary Vynamic GmbH. The 19 Coupe and 19 Speedster samples will be delivered to select customers starting Q4 2019.