Even rivals can get along sometimes.

The production Ford Mustang made its grand debut on April 17, 1964, including an unveiling by Henry Ford II at the World’s Fair in Flushing Meadows, New York. In honor of the pony car’s 55th birthday, the folks at Chevrolet Arabia have prepared a funny present for the occasion.

The spot stars an adorable miniature horse, which is its own tiny joke by making the majestic mustang in this cute little guy. He’s in front of a cake with candle numerals showing 55. No birthday is complete without a present, though. When the horse closes its eyes and blows out the candles, the sheet comes off a brand new Chevrolet Camaro. A message then shows: “Some wishes do come true. Happy birthday little pony.” 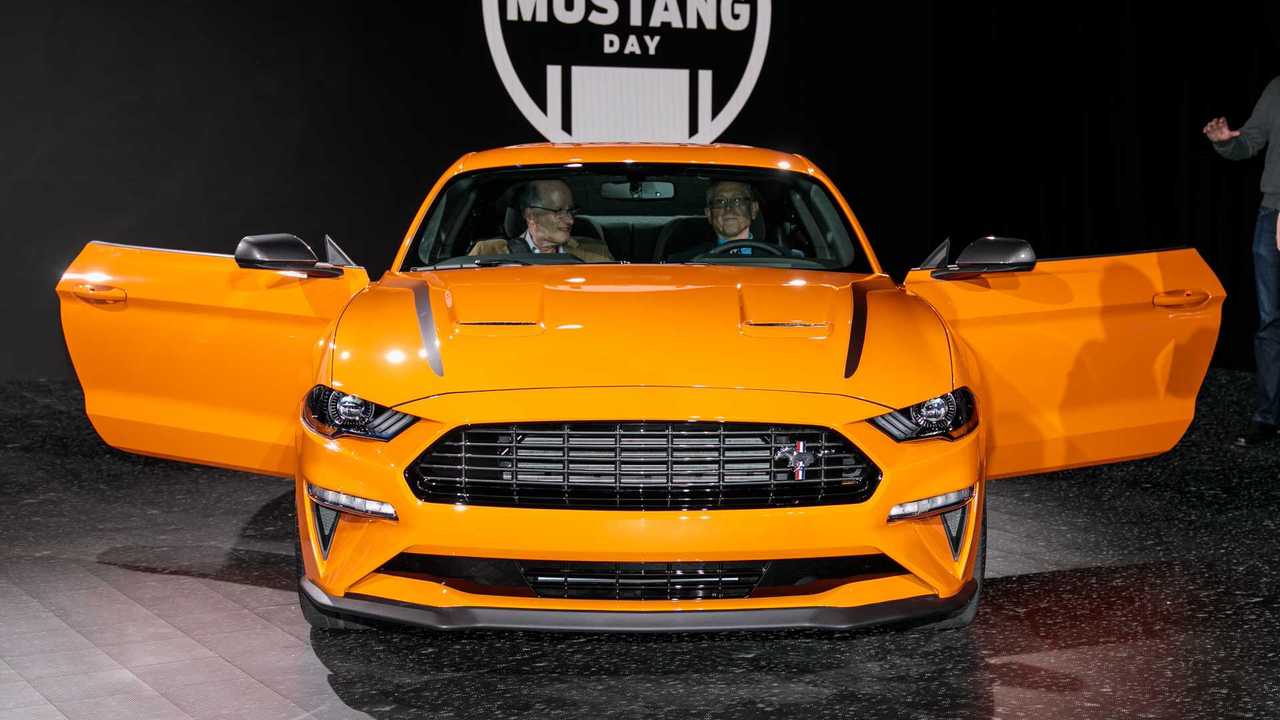 There will be even more reason for Mustang fans to celebrate when the new Shelby GT500 arrives later in the year. The muscle car will pack a supercharged 5.2-liter V8 with over 700 horsepower (522 kilowatts), and this mill will allow for a sub-11-second quarter-mile time.

The GT500 will also be able to carve corners, particularly with the optional Carbon Fiber Track Package. It’ll a variety of lightweight pieces, including a rear wing capable of producing 500 pounds of downforce at 180 miles per hour.