The scholarships offered by the Turin-based University are three in all and are characterized by different types of coverage: one with 100% coverage (for a total value of € 7.300, covering the entire Attendance fee) and two partial, covering 50% of Attendance fee (with a value of € 3.650).

The Enrollment Fee (€ 1.200) however remains compulsory. 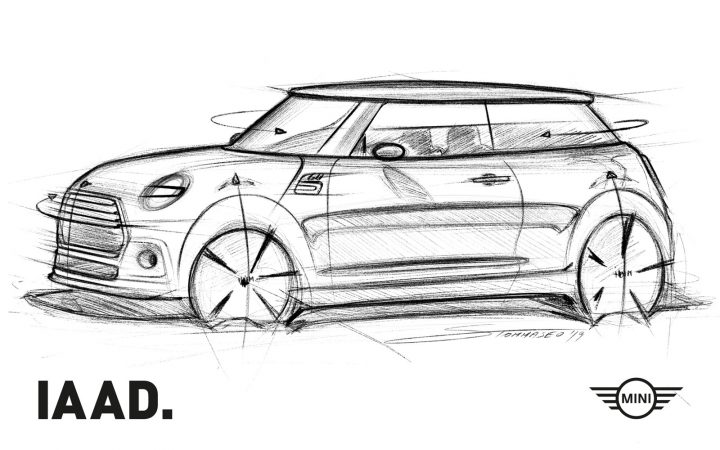 Since 1978 IAAD’s Transportation Design Department has been training designers, dreamers and visionaries, alongside some of the names that have written the history of the automotive field. Today this course is considered among the best at the international level, and the city of Turin – as widely known – has always had a very strong automotive vocation as the home of Fiat, Lancia and Alfa Romeo, as well as of the unmistakable lines and shapes created by automotive design firms like Giugiaro, Bertone and Pininfarina. This combination of factors means that the Transportation Design Department is the perfect context in which to train the experienced professionals sought by leading car manufacturers: people capable, through their innovative ideas, of creating new horizons for the future of four-wheeled transportation.

IAAD’s Academic Diploma in Transportation Design deals with the study and design of all means of transport, as well as integrated and sustainable mobility systems. This educational path trains professionals prepared to face the future with curiosity, it gives space to their visions and offers effective, incisive tools in order to face up to reality, dealing with all aspects of design and the analysis of societal and technological change, all without neglecting the “human-centric” approach that brings the final product together with consumers. 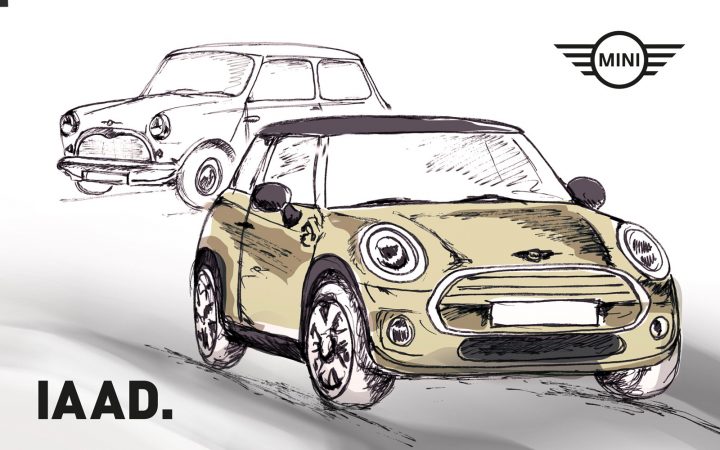 In order to promote itsBachelor Degree, IAAD – the Italian University for Design has decided to launch a contest focusing on the reinterpretation of an iconic vehicle that has written more than a page in the history of the automotive sector: the MINI Cooper

Sixty years ago a symbol was born in the UK, the MINI Cooper. It’s considered an icon of the ‘60s, an original model that constantly reinvents itself – firmly rooted in tradition but always open to change. 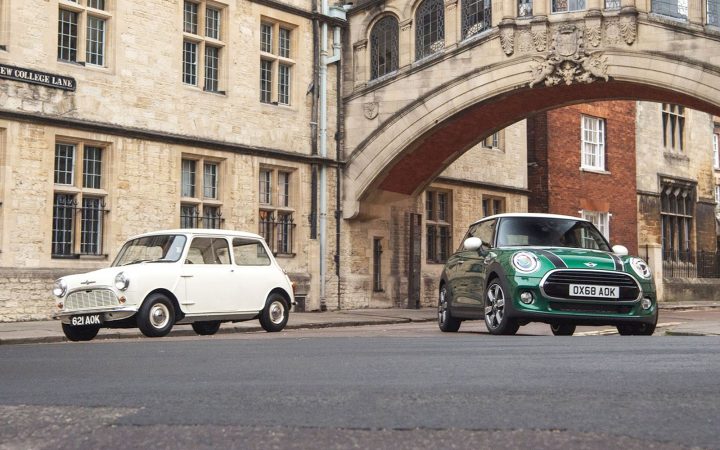 Sixty years after its first launch, from the tiny British car whose new ideas became popular around the world, for example in the creative use of space, MINI presents a characteristic new design that highlights both its British origins and the company’s dynamism. With exclusive design and equipment details of high quality, MINI’s 60 Years Edition celebrates the anniversary by becoming an ambassador of the brand’s sporting spirit, a characteristic that never fails, even in city traffic. 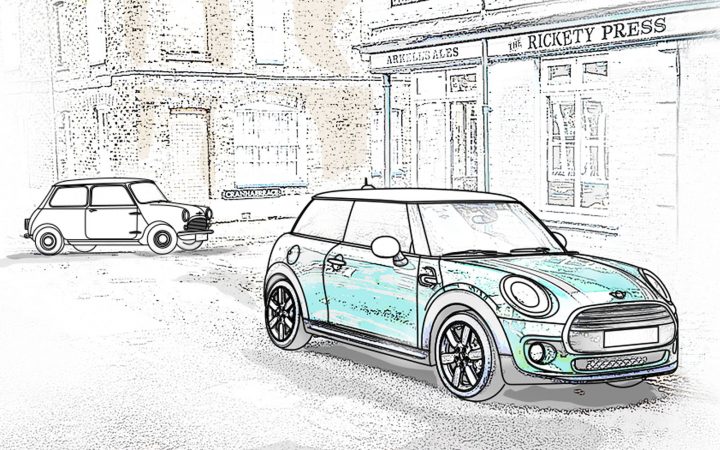 We’re curious to see your own vision of an iconic MINI IAAD Edition, one fusing the MINI personality with the IAAD tradition. We’d like to see a creative restyling that respects both the sporting DNA of the MINI and IAAD’s history, paying tribute to the original model while taking a myth of the past into the near future.

All application requests must include these illustrations of the proposed vehicle:

In order to enter the contest, applicants must submit the application by filling-in the form attached to the contest official rules and sending it back with the project.

The completed Entry Form can be submitted by e-mail to orientamento@iaad.it.

The applications submitted will be evaluated and selected by a jury made up of talents whose names belong to the history of the automotive sector, people like Giorgetto Giugiaro, President of the IAAD’s Transportation Design Department and undisputed master of Italian style, and Chris Bangle, Strategic Director of the same Department, considered by far one of the most influential designers of his generation. Completing the selection panel will be Pietro Nume, Coordinator of the IAAD Masters in Transportation Design.

The evaluation will take into consideration originality, the variety of the design themes, the ability to visualize design solutions and the overall quality of the work submitted.

The submission deadline is May 31, 2019. The official announcement of the scholarship winners will be made the week after the deadline indicated.

The creators of the best projects will be interviewed by IAAD’s Guidance Office.

Candidates may send application requests or ask for more information on the Bachelors program by writing to orientamento@iaad.it.

Further information on the Bachelors course in Transportation Design is available on IAAD’s official website. 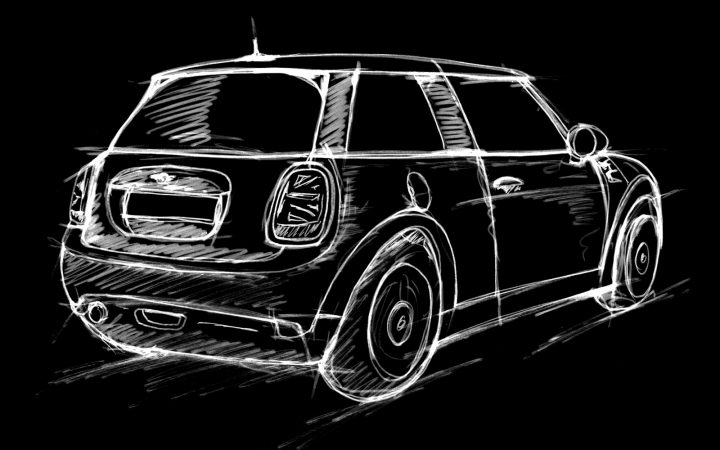 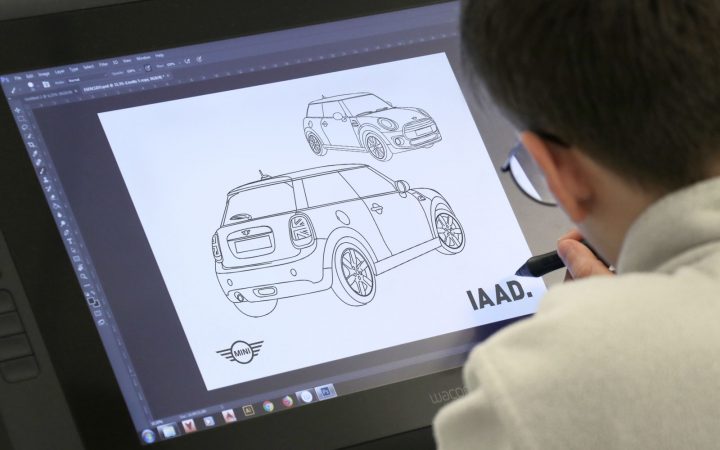