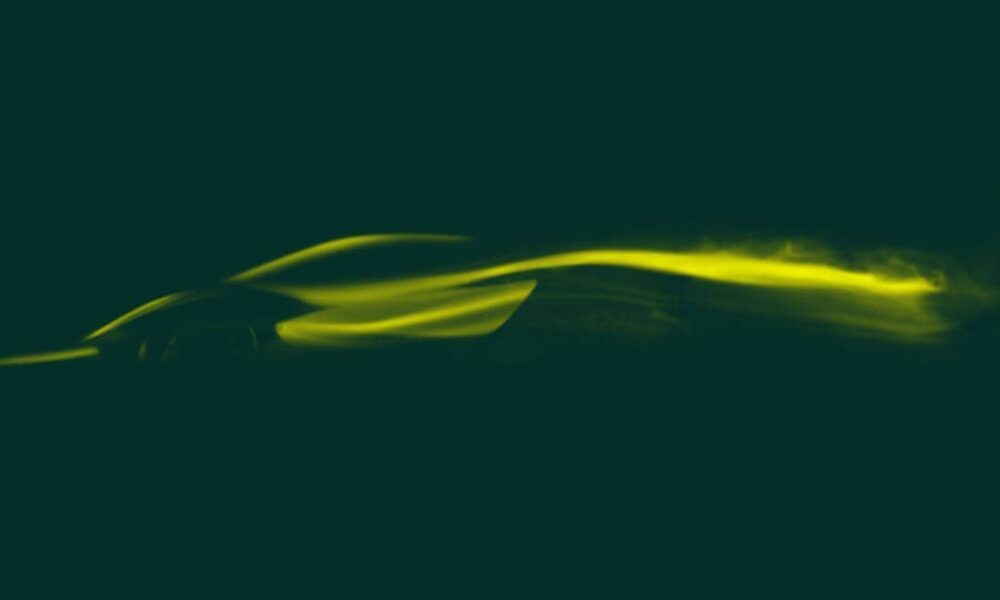 As expected, Lotus has confirmed its first electric hypercar. A teaser video of the Lotus Type 130 was released during the 2019 Shanghai Auto Show.

Back in December 2018, we were the first to break the story of Lotus’ electric hypercar. Known internally as the Omega concept, the car is touted to be Britain’s first electric hypercar. The teaser video shows iconic cars from the company’s history. It ends with a digital sketch showing the silhouette of the Type 130. The car appears to have a low roof line with flared wheel arches. It has low front scuttle and strong rear haunches like a mid-engine supercar.

Here’s what the Lotus website says about the car:

“Welcome to the thrilling next chapter of one of the greatest automotive stories ever told. The Lotus Type 130 continues a rich, 70-year tradition of iconic, game-changing road and racing cars. A bloodline steeped in daring innovation and radical thinking takes another revolutionary leap forward – For The Drivers.”

Lotus has partnered with Williams Advanced Engineering, who will be developing the electric drivetrain for the Type 130. Lotus engineers, on the other hand, will be leading the chassis development.

Sources tell us that the Omega will be “radical”, “light” and “agile” and will feature new generation technologies. It is likely to be all-wheel drive with electric motors on both axles and could get brake energy regeneration and fast charging. Details of the battery that will power the Type 130 are unknown, however it could boast a range of around 250 miles.

The Lotus Type 130 is expected to be built in small numbers. We are told that the car could be priced at around £2 million.