Happy Birthday To The BUFF! The Boeing B-52 Stratofortress First Flew On This Day In 1952! 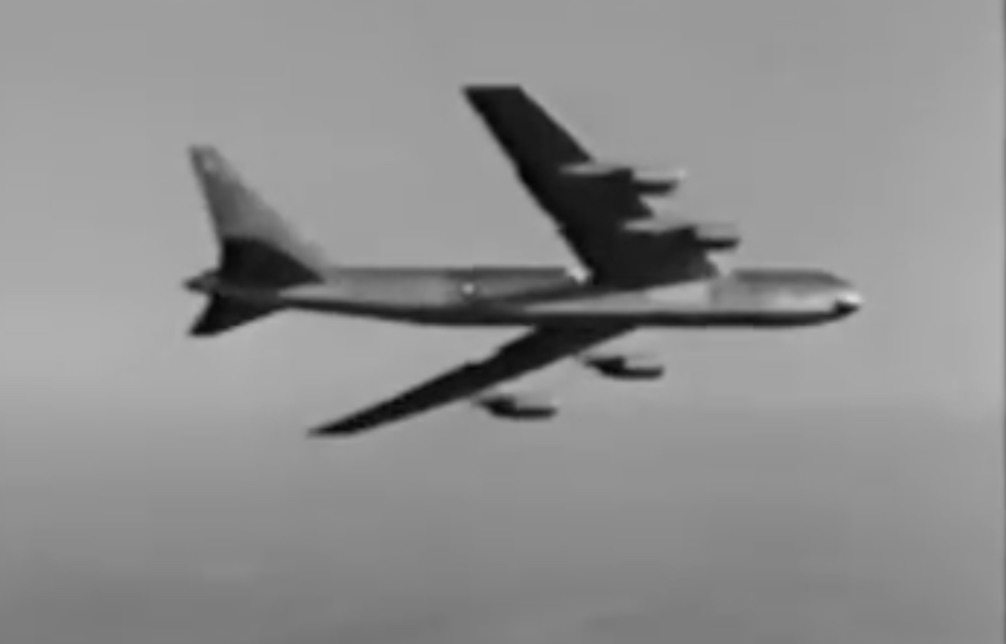 April 15th, 1952 is a significant day for aviation. It is the day that the YB-52 prototype aircraft, the predecessor to the Boeing B-52 Stratofortress bomber, first flew with A. “Tex” Johnston at the controls. It’s been sixty-seven years since the BUFF, as it’s much better known, has been flying the skies. The amazing thing isn’t that a 67-year-old aircraft is still an active part of the military service, but that it’s projected lifetime is currently scheduled out to somewhere past 2050. There is a good potential that a 100-year-old B-52 might still be flying in the future. And that chance is pretty good, considering that the B-52 has outlived the North American XB-70 Valkyrie prototype platform and is expected to outlive the Rockwell B-1 Lancer, and the Northrop Grumman B-2 Spirit, aircraft that were designed to surpass the B-52 in technology and capability.

From it’s early days as a Cold War aircraft that was usually on SAC alert duty and potentially armed with nuclear warheads to it’s role as a bomber in both high level and low level forms, the Stratofortress has been able to meet the mission. The platform is also the last aircraft to have a confirmed manned machine gun kill, from the tail gunner position during the Vietnam War. The big bomber your grandfather knew as the deterrent to the Russians became the vital asset to war fighters up and through today’s conflicts, including the Operation Iraqi Freedom and Operation Enduring Freedom.

100 years on…that will be something to see, a Big, Ugly Fat F**ker flying around a century removed from the world from which it was born. It’s an amazing testament to the engineers and designers of the day.