Stories behind barn find cars are always interesting, but there’s an extra level of intrigue with this one.

The BMW M1 is already a rare car, but this particular M1 is something rather special. Built and delivered as a ‘standard’ mid-engined supercar in 1979, two years later racing driver Harald Ertl got his hands on the car and get about giving it an extensive rework, which included the fitting of twin KKK turbochargers tot he 3.5-liter six-cylinder engine, upping the horsepower figure from 273 to 410 horsepower.

The car was developed in conjunction with BP in a bid to promote its Autogas product. The aim was to break the 300 kph (186 mph) barrier. That figure is said to have been achieved on October 17, 1981, however, there are no official records to support the claim.

“This is as a result of our untiring detective work in the world of classic cars which has resulted in the barn finds we have unearthed, from the lost Ferrari 250 GT to the Cavalino treasure trove of parts which included valuable spares and items from the great Italian marques such as Ferrari, Maserati and Abarth,” he added. “The BMW is another astonishing barn find.” 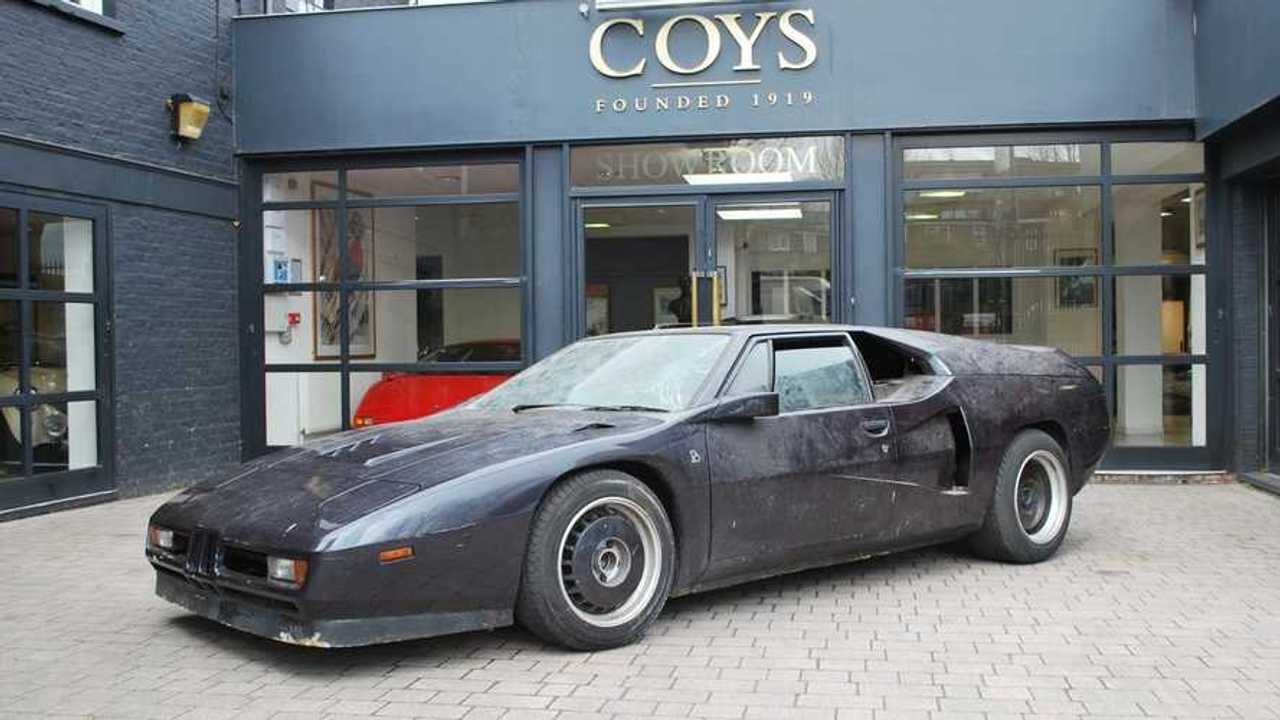