We know the automaker will debut an electric concept car, but is something else in the works?

Genesis dropped a teaser video on its Facebook today that, if we’re honest, isn’t really teasing that much. We already know the luxury automaker will be at the 2019 New York Auto Show with an electric concept car – we heard the news just a couple of weeks ago straight from a Hyundai executive in an interview with CNET Roadshow. The automaker has a reveal planned for April 16, but is there some other hidden message in this clip?

April 16 should be quite a busy day for us media folk, but here’s a twist. What if, in addition to an electric concept car, Genesis sideswipes us with its forthcoming GV80 SUV? Make no mistake, this is highly unlikely. However, we caught a glimpse of a camouflaged GV80 test vehicle at the end of January, and to our eyes, it appeared to be a production version as opposed to an early prototype. 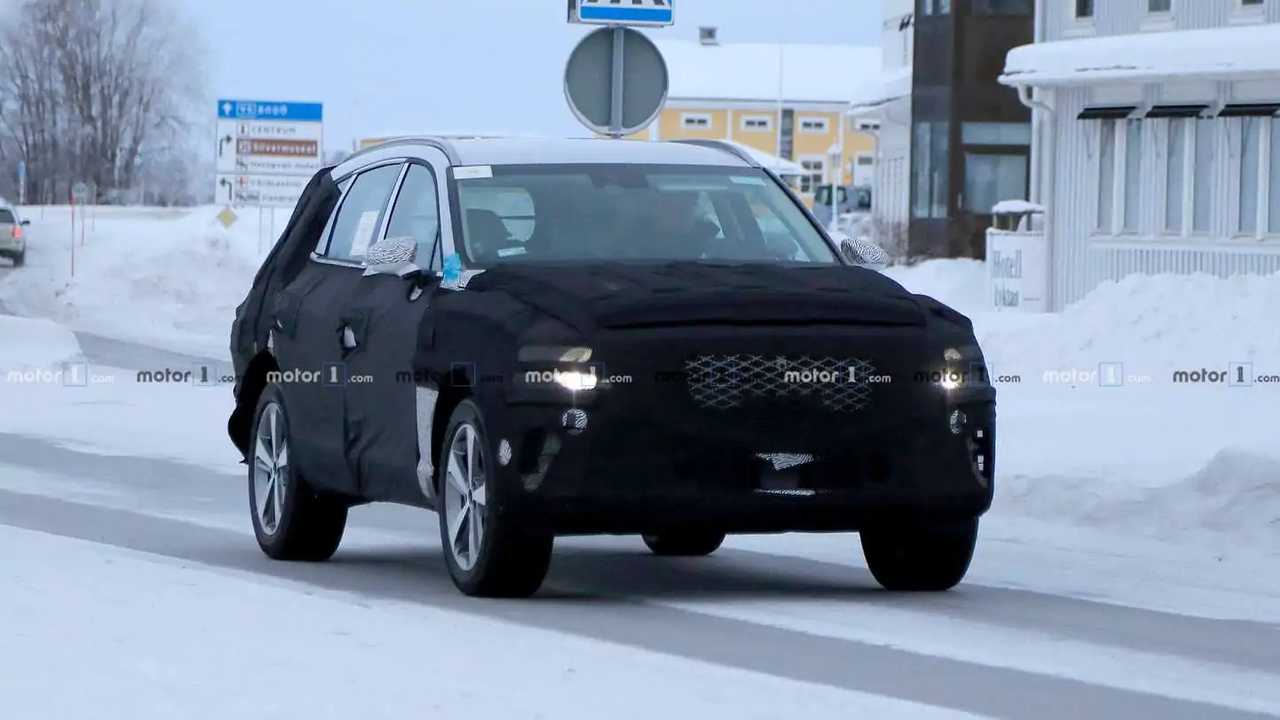 We’ve been expecting to see the GV80 arrive later this year – and again, that’s probably the case. However, given the unending thirst for SUVs in the U.S. and global markets, we could see Genesis bumping up the timeframe on a reveal, if for no other reason than to try and convince would-be BMW and Mercedes-Benz buyers to wait just a bit longer to sample its first SUV offering. 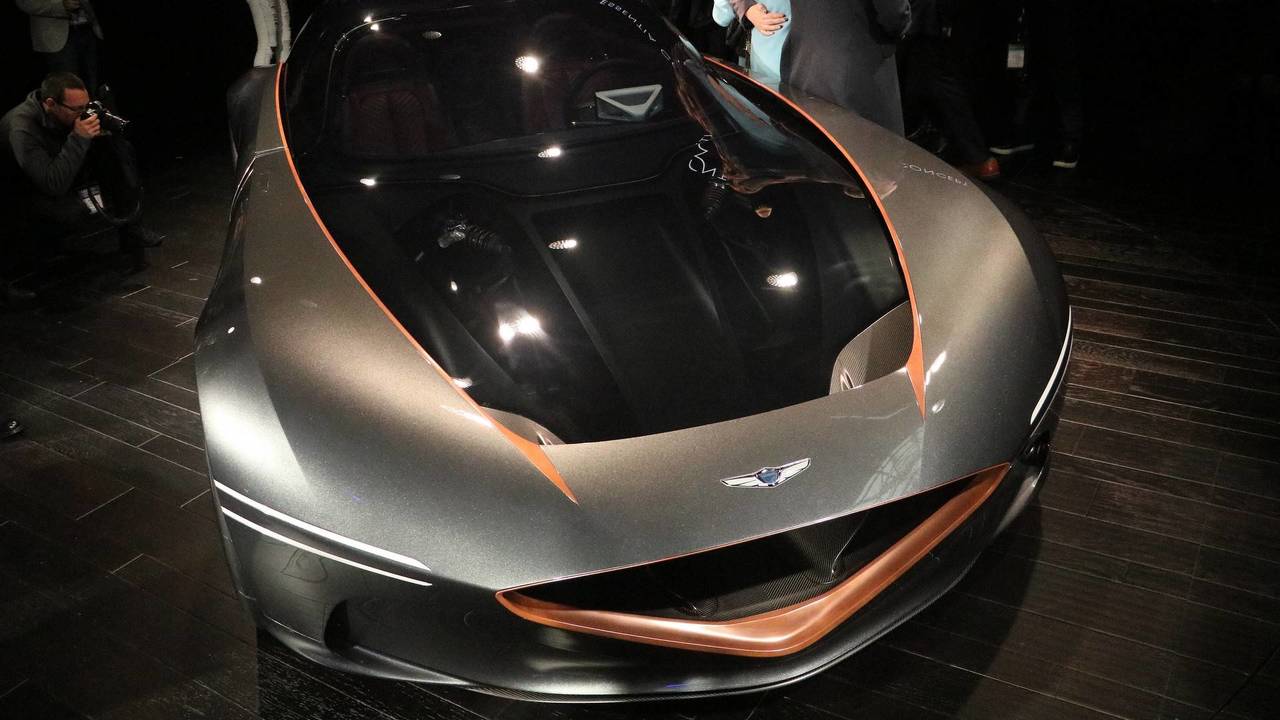 That’s an admittedly far-out theory, but something we know for a fact is that yes, Genesis will have an electric concept vehicle at New York. We know absolutely nothing about it, however there’s reason to believe it could have at least some ties to the Essentia Concept – a drop-dead gorgeous electric car that Genesis brought to New York last year. The luxury group pledged last fall that the Essentia would have a limited production run, but it’s also expected to have a high price tag. As such, an electric vehicle with more mainstream aspirations could be in order, and frankly, that will be a necessity if Genesis hopes to keep up with its German competition, not to mention the likes of Tesla.

Hopefully, such a concept car looks as good as the Essentia. Either way, we’ll see what Genesis is cooking up next Tuesday.