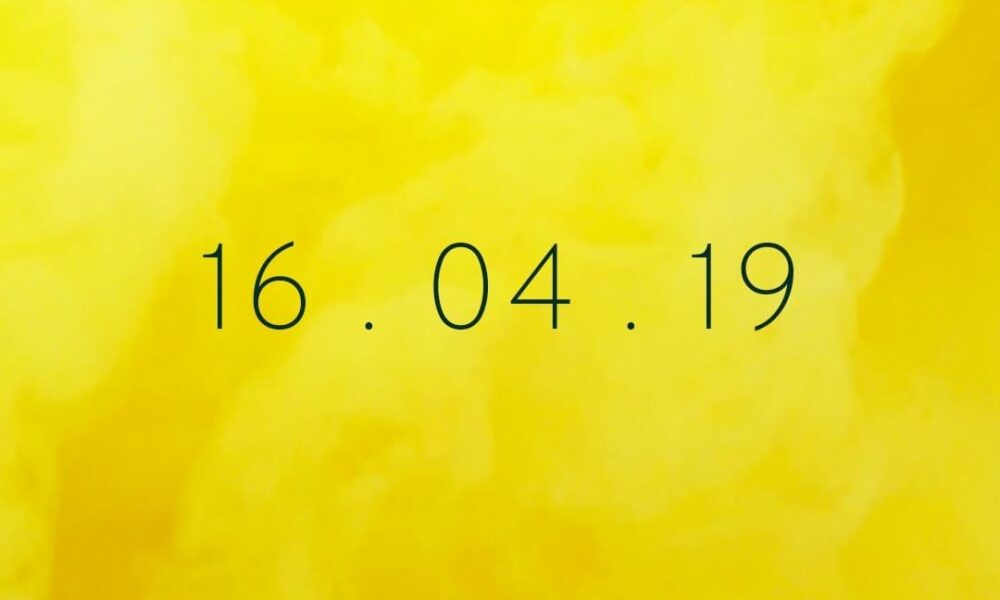 Lotus has just announced the reveal date of an upcoming model on their Instagram. We suspect, that Lotus is planning to unveil the Omega concept on April 16, 2019 at the Shanghai Auto Show.

Lotus is planning to take on the Pininfarina Battista and the Rimac C_Two with its own all-electric hypercar. The car maker has partnered with Williams Advanced Engineering, who will be developing the electric powertrain.

Like its rivals, the Omega is likely to feature electric motors on both axles, giving it all-wheel drive traction. It could get features such as brake energy regeneration and fast charging that are common on electric cars. The battery pack in the Omega could offer a maximum range of 250 miles.

Now, rumors suggest that the Lotus Omega could be priced around £2 million. So, it won’t come cheap.