The entire show and classic Top Gear UK episodes will be available exclusively on MotorTrend’s streaming app for a fee.

MotorTrend is going all-in on Top Gear, and by that we mean seriously all-in. Beginning in June, the U.S.-based automotive outlet will add 24 seasons of Top Gear UK to its MotorTrendOnDemand.com subscription service, going all the way back through the Clarkson years and into the LeBlanc era. Seasons 25 and 26 will follow in 2020, but of particular interest to U.S. fans is a relaunched Top Gear America that MotorTrend will co-produce with BBC. The revived series will feature new hosts and new adventures and is slated to begin this fall.

As with the classic episodes, the new Top Gear America will only be available through MotorTrend.com’s streaming subscription service, which costs $4.99 per month. Content is available online at MotorTrend’s website or through the MotorTrend app, which currently lists compatibility with a range of services including Apple and Android devices, Apple TV, Roku, Google Chromecast, Amazon Fire TV, and Microsoft’s Xbox gaming consoles. 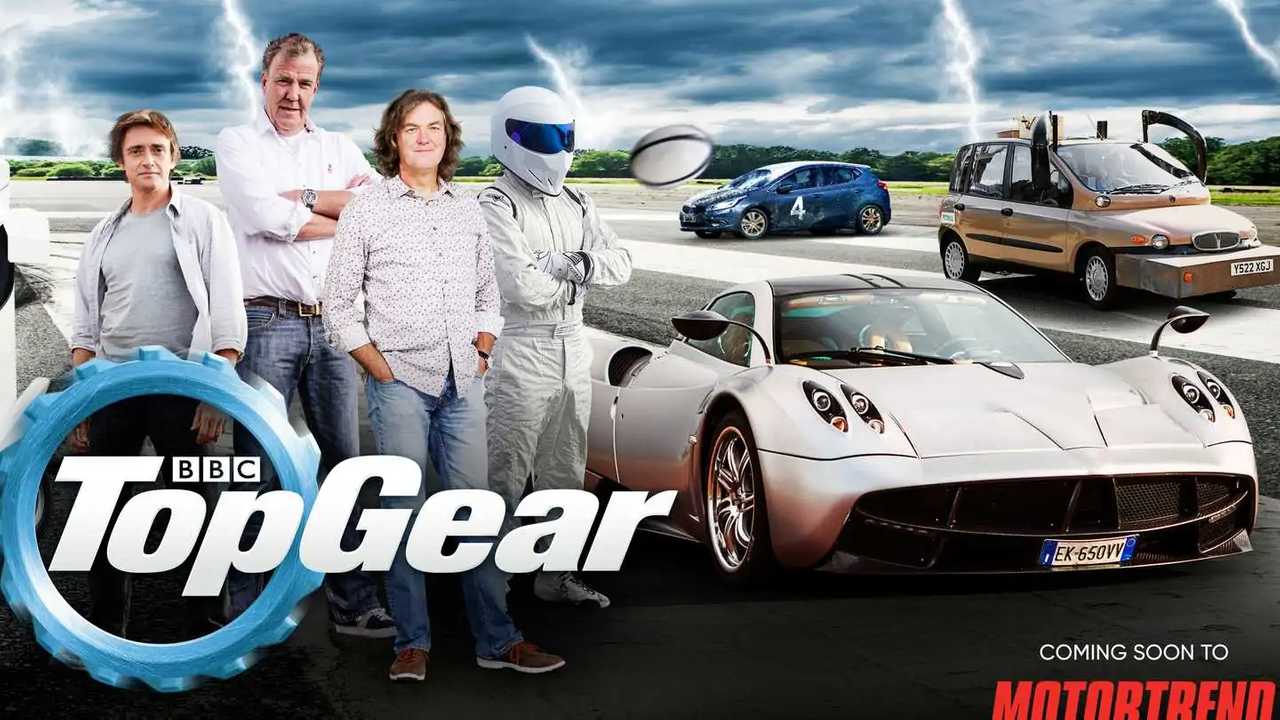 To kick off the Top Gear party, MotorTrend will air a three-day Top Gear marathon on its MotorTrend Network cable channel, beginning June 1. Formerly known as the Velocity channel, it was rebranded as MotorTrend Network last November and is available through most cable television providers. The multiyear agreement for Top Gear ultimately includes over 200 episodes, and once the free over-the-air cable marathon wraps up, MotorTrend’s online streaming service will become the exclusive outlet in the U.S. and Canada where you can watch classic Top Gear UK episodes and the reborn Top Gear America.

When the BBC elected not to renew former Top Gear presenter Jeremy Clarkson’s contract back in 2015, co-presenters Richard Hammond and James May left the program to launch The Grand Tour with Clarkson on Amazon Prime – a service that also requires a subscription. There was some question in the beginning as to whether fans would pay to see the motoring trio, but those questions quickly disappeared after Amazon reported the show was a massive hit. Will fans respond in similar fashion to MotorTrend’s subscription service to revisit past Top Gear adventures while watching a new American-based series grow?

Let us know what you think in the comments below.