It’s hip to be square.

Chevrolet’s mid-engined Corvette has been spotted quite a few times in recent weeks. Several of these photographs gave us a good look at the future ‘Vette’s rear, and our friends over at MidEngineCorvetteForum.com put those spy shots to good use. Forum member Chazcron exercised his rendering skills to create this stunning depiction of how the mid-engined supercar might look, based on the latest sightings.

Specifically, the attention on this render is given to the C8’s taillights. Spy photographers revealed some rather significant sculpting on the Corvette’s rear lenses, and though there’s still quite a bit of wrap and camo coverings on the spy shots, we suspect this rendering could be pretty darned close to the production model. According to Chazcron at the ME forum, some detail work is still required around the lenses but the overall effect is there, and it’s very angular. 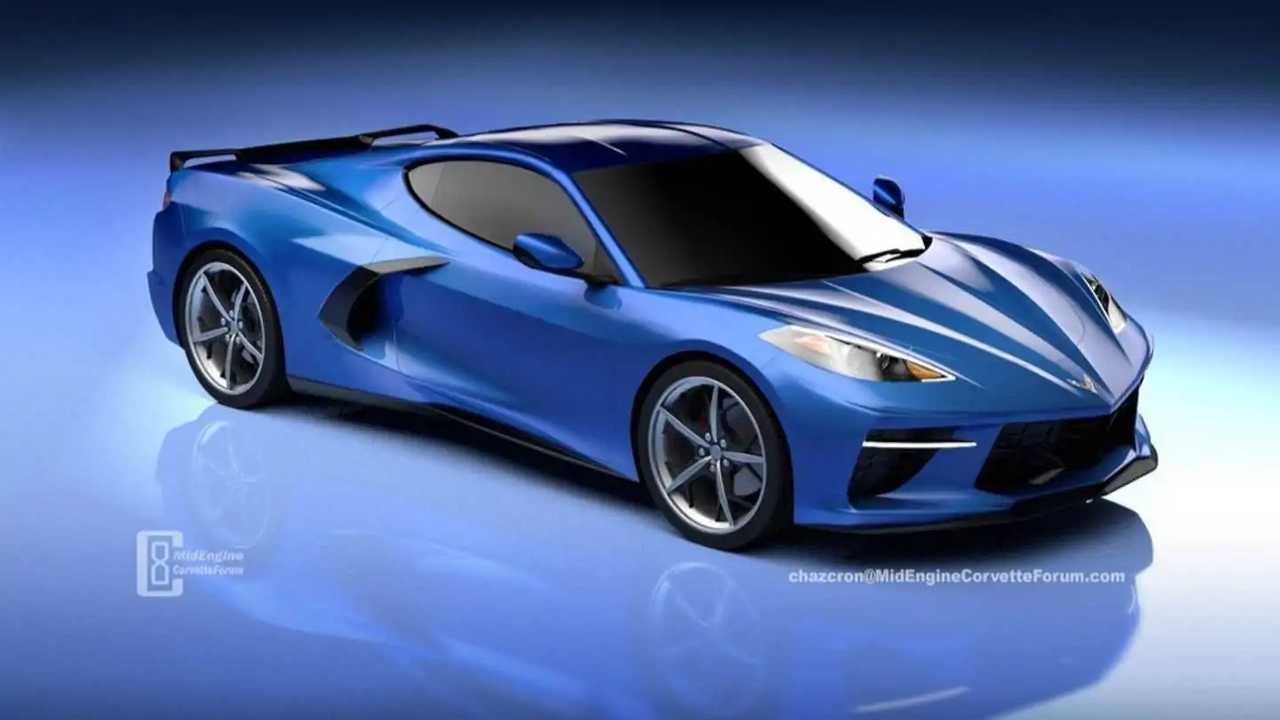 It’s certainly an interesting move from Chevrolet, especially with square exhaust tips down low and the rectangular engine cover up top. We’re tempted to say a very clear straight-edge theme is starting to show, especially when you add in the chunky side vents and squarish nose. Of course, we’ve yet to get a proper look at a production-ready model with little-to-no camouflage, but it does appear Chevrolet designers have spent some quality time with their straight edges in the studio. That’s not necessarily a bad thing, just an observation.

The Latest C8 Info In One Spot:

We’re struggling to recall any other car in recent (or possibly even distant) memory that has been the subject of such interest and sheer anticipation. The first C8 test car sightings are now three years old, but the talk of a mid-engined Chevrolet Corvette goes back much further – decades in fact. That vision will soon become reality, as we’re expecting Chevrolet to finally unveil its new supercar at a standalone event this summer. However, if the Bow Tie boys pull an end-around and yank the covers next week ahead of the New York Auto Show, we won’t be surprised. It’s not likely, but stranger things have happened.