BangShift Question Of The Day: When Should A Vehicle Not Be Updated? 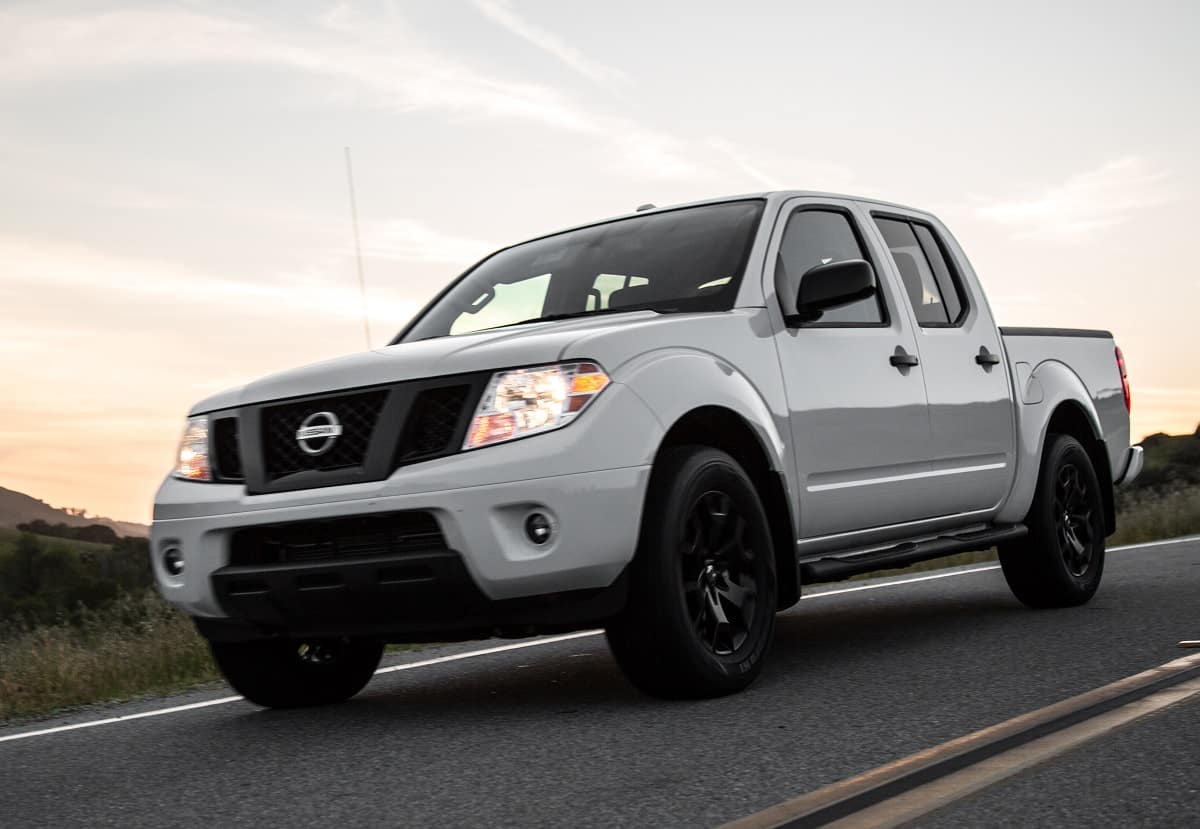 The Nissan Frontier…the truck that time forgot. The D40 version of the Frontier has been around since 2004 with minimal changes, and overall the Frontier really hasn’t done much in the name of change since 1997, when the nameplate replaced the old “Hardbody” D21 lineup. Outside of a minor facelift in 2009, the Frontier has remained virtually the same. The trucks seemed aged when I used them in Iraq the first time and were without question old when I went back for the second time. I came back from round two in 2008…and eleven years later, the same damn truck is still for sale at your nearest Nissan dealer. And you know what? That almost seems okay. If there is one good thing to the Frontier lineup, it’s that it’s simple: pick between a four-cylinder and a V6, pick between an automatic or a six-speed, pick your cab and bed configuration, and there you go for a reasonable price. The most expensive Frontier near me is just over $34,000 and most are under $30K, brand new. Simple, basic, rugged and cheap. Should be a winner, right?

Well, yes and no. There is such a thing as being too old, and the Frontier is getting to that mark. For quite some time Nissan has had the mid-size market to itself, but with the Toyota Tacoma, GM’s mid-size Colorado/Canyon twins, the new Ford Ranger and even newer Jeep Gladiator, the Frontier is suddenly in a desperate need of a work over. Reportedly, that will appear for 2021, with “futuristic styling”. Oh, joy, that’s all the world needs…more radical angles and taillights that have more layers than one of Grandpa’s fishing stories. I’m not saying the Frontier couldn’t use an upgrade or two…give the engines a power bump, maybe give the automatic some more gears for mileage purposes, and an interior update would be welcome items. But does the whole truck really need a work-over just to stay competitive as a price leader? Will some of the Frontier’s rugged usefulness be lost with a “futuristic” refreshing? What’s your take on this? 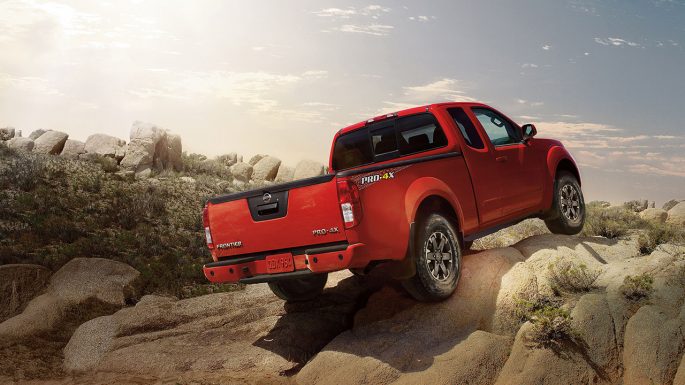 Spontaneous Revival: How To Deal With The Surprise Rambler The 2019 Easter Jeep Safari Concepts: Gladiators For Days And More For Moab!