It turns out you can make a Lambo even more extravagant.

The Lamborghini Aventador has what it takes to draw a crowd, even in London where some of the richest people in the world like to flaunt their wealth by driving down the streets in their incredibly expensive cars.  Mind you, this isn’t just any V12 raging bull, but the hardcore Superveloce version of which 600 were ever built in coupe form.

That should be enough for the YouTube folks to immediately upload onto the popular video-sharing website footage recorded from their smartphones, but this girl wanted to really please the crowd by showing off here glitzy SV. 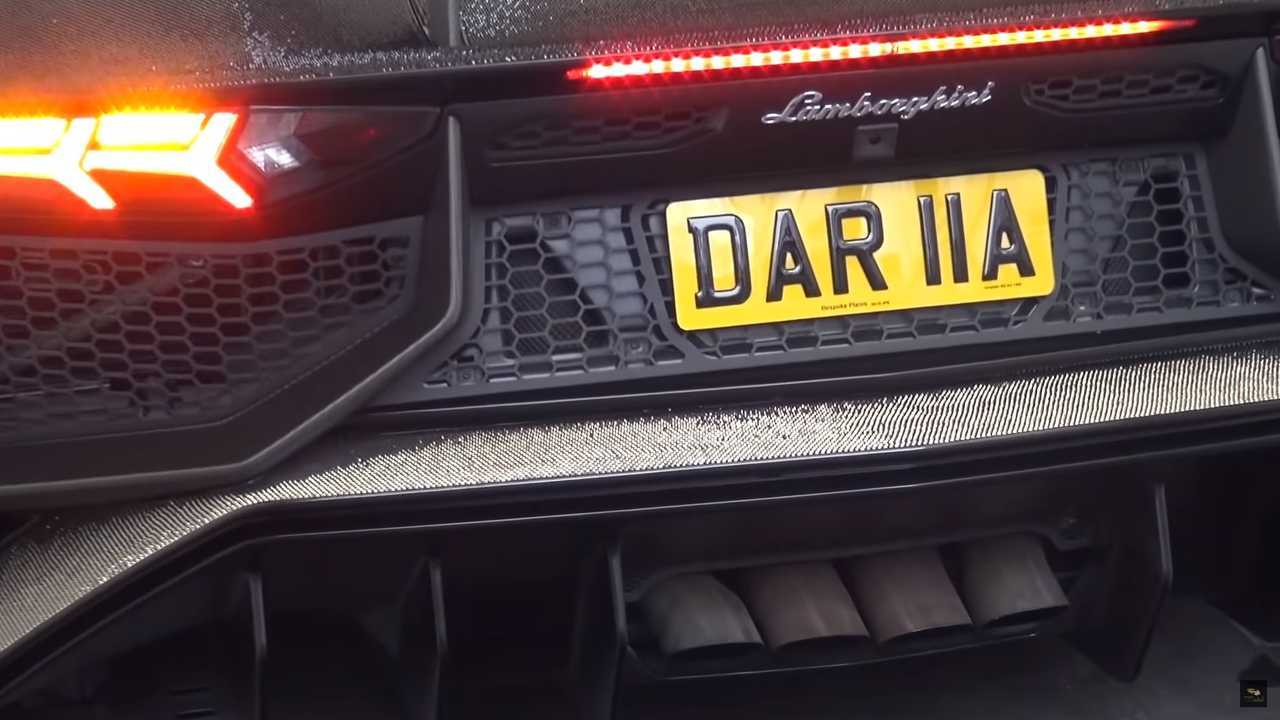 Owned by Russian entrepreneur Daria Radionova, the Superveloce is the latest car to receive the full Swarovski treatment. It follows similar look-at-me vehicles such as a previous-generation CLS and a Huracan, but the number of crystals has increased with each new car. Mercedes’ swoopy sedan had a million of them while the “baby Lambo” was covered in 1.3M Swarovski crystals. The Aventador? A whopping 2 million, which were all meticulously applied by hand during a painstakingly long process that took more than 700 hours to complete.

What used to be a red Lamborghini is now an opulent 740-horsepower piece of rolling jewelry as flashy as cars get. It’s just one of the many high-end machines captured on camera that day, including a stock Aventador SV, a Porsche 911 GT2 RS, and our personal favorite – a mint Carrera GT. Not a lot of YouTubers were particularly impressed by the naturally aspirated supercar from the last decade, but in our books, it was the best in show. You can check it out at the 3:14 mark.

If You’ve Got It, Flaunt It: