When news broke that Lotus would be working on an SUV, the automotive world scratched its head.

Of course, we all knew why it was going down that route – almost every other sporty brand has done in order to line its pockets, but the specialists in lightweight sports cars building a tank? No way.

Well, Lotus isn’t entirely leaving its roots, thankfully. In an interview with Automotive News, Lotus CEO Phil Popham opened up about the rumored Lotus SUV, insisting that any car made by Lotus that strays out of the sports car realm would keep Lotus’ DNA.

Lotus Is Back On The Up:

“We’re a sports car brand. The focus of the brand is around the driver and the driving experience. That’s what the DNA of Lotus is,” he said. “However, we believe the brand has the potential to go beyond just sports cars. We will move into other segments over the course of time.”

“We have a great opportunity to work within the Geely group with its engineering capabilities. We can walk into the group and look on the shelves and pay to use some of the resources and technology there. That would enable us to go beyond just sports cars in the future.”

Popham is referring to Lotus, Polestar, and Volvo among others which are all under the same Geely banner these days.

“Geely is the fastest-growing automotive company in the world. They have tremendous resources we can tap into,” Popham said. “Although Lotus is increasing quite rapidly our number of engineers – 150 came on board last year, and we’ll probably take on the same number again this year – we are also subcontracting packages of work to Geely engineering teams.”

Lotus Has A Bright Future:

Lotus isn’t completely abandoning sports cars. In fact, a new one will arrive before the end of the year, one that will be built in the U.K.

“We are developing an all-new sports car, which you will see towards the end of next year. It won’t be on sale, but you’ll see it,” Popham said. “It won’t be an electric car. It will be a car that is within the price band that we have today in our range of products. And it will be a car that will appeal to a greater audience.”

“It’s going to have all you’d expect of a Lotus in terms of its DNA, which is about performance. It’s about on-road and on-track handling and dynamics,” he added. “We are investing in that car, and we are investing in facilities at Hethel [in Norfolk, England] to build that car.” 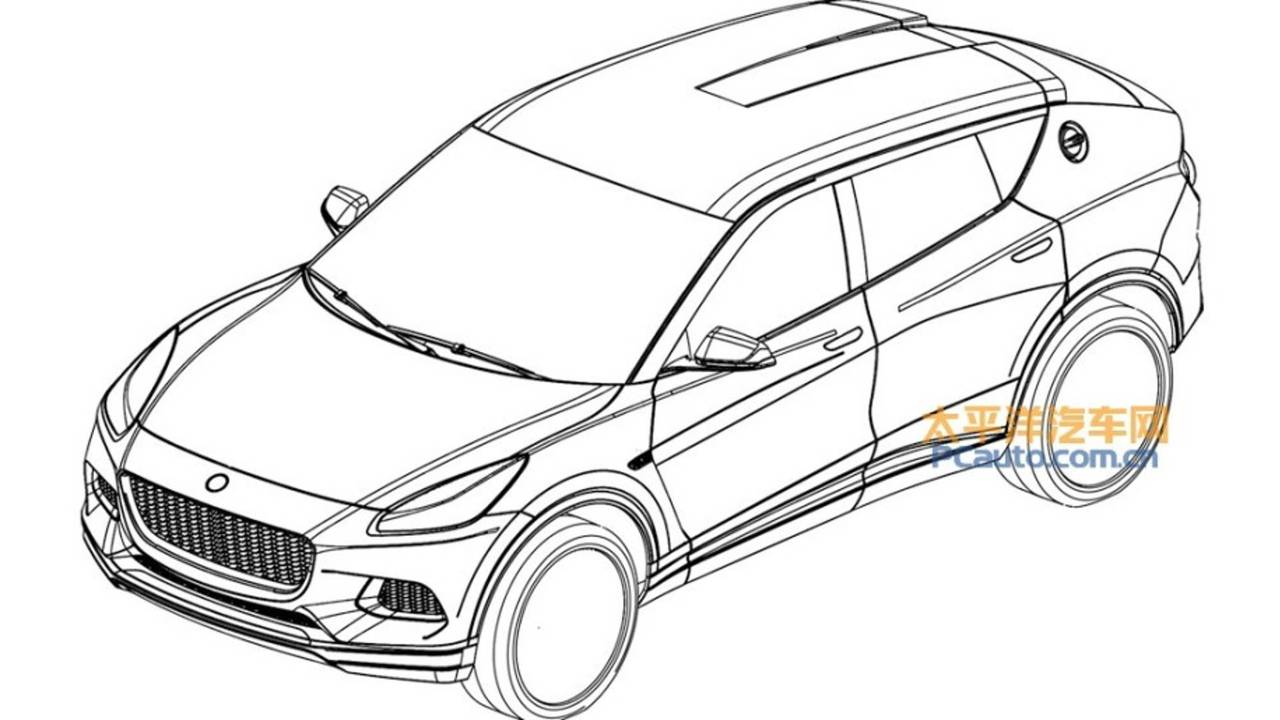