Don’t let the power gap fool you, the tuned M3 Competition is a beast.

In this week’s drag race, the M5 Competition faces a very green M3 Competition. But it isn’t just a stock beefed up M3; this particular M3 is tuned by Evolve for extra power. The M5 Competition has a definite advantage here, but how huge is the handicap, really? 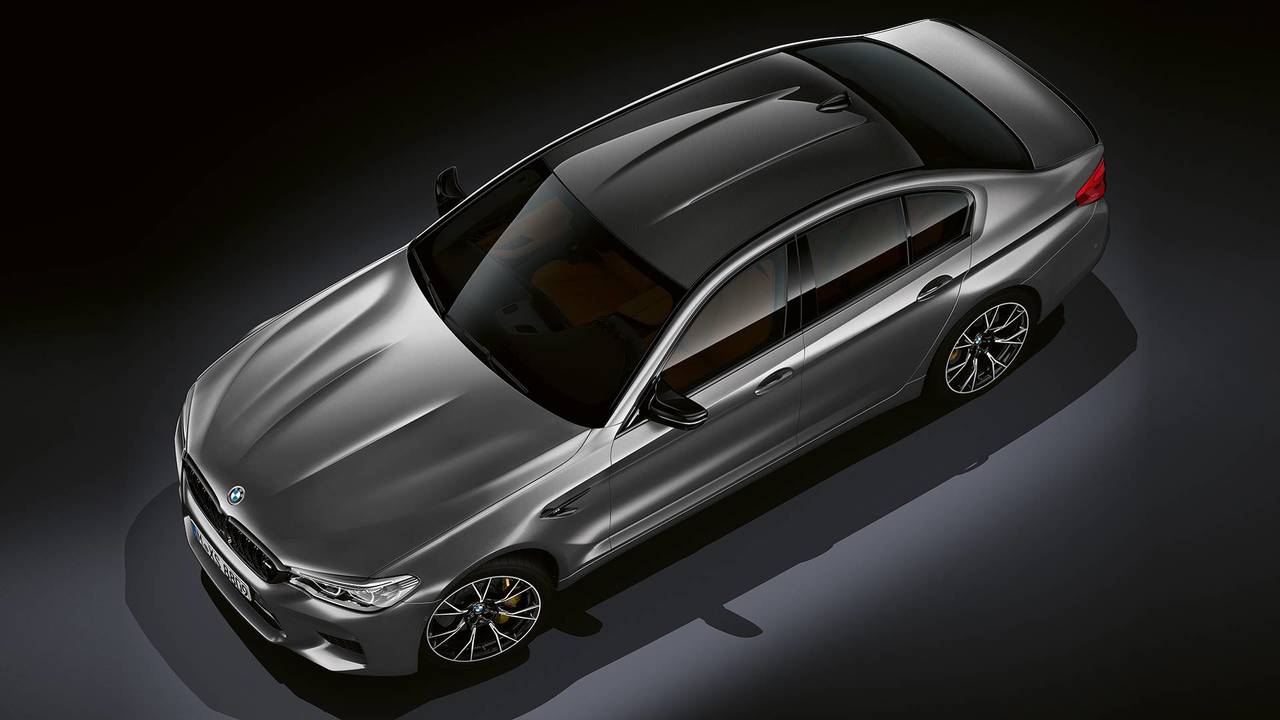 The BMW M5 Competition is powered by a 4.4-liter S63 twin-turbo V8 that produces 617 horsepower (460 kiloWatts) and 553 pound-feet (750 Newton-meters) of torque. It has an all-wheel-drive system but to be fair with the M3 Competition, it was switched to rear-wheel-drive mode while traction controls are also switched off.

Other friendly-fire drag races you might want to check out:

While this drag race seems like just a comparison of power, there’s one key take away from it – the advantage of an all-wheel-drive system. CarWow was able to record a 12.5-second run for the BMW M5 Competition while it’s in rear-wheel-drive mode. However, the U.K.-based motoring site was also able to record an 11.1-second run with it while in all-wheel drive. Pretty hefty time difference, but it is what it is.

Watch the race on top of this page to see which of these odd Ms is faster in a quarter-mile straight-line race.